Dog Daze and Such 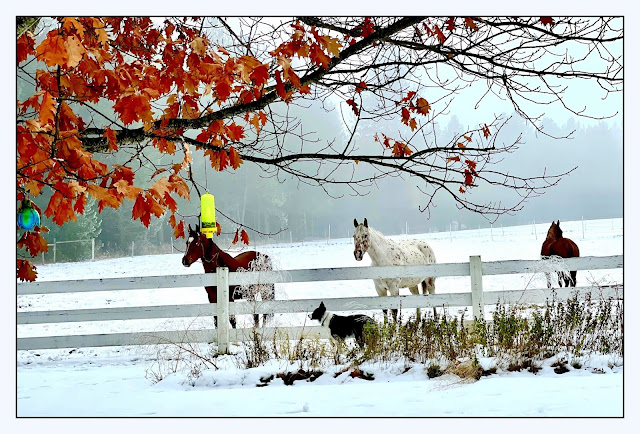 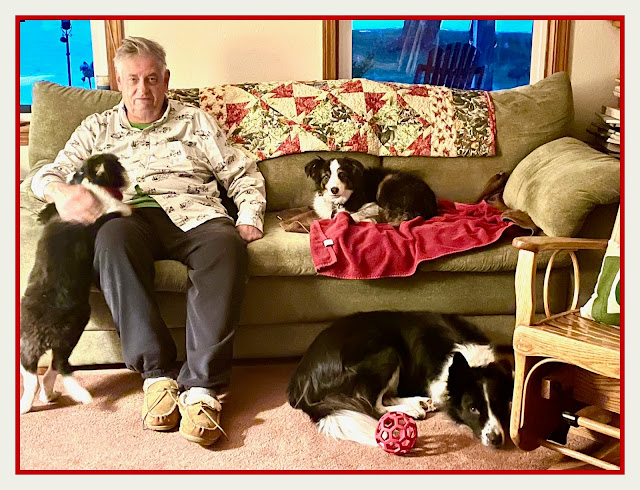 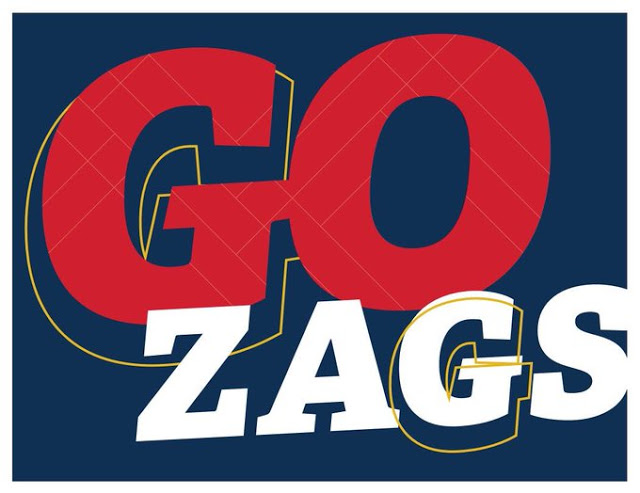 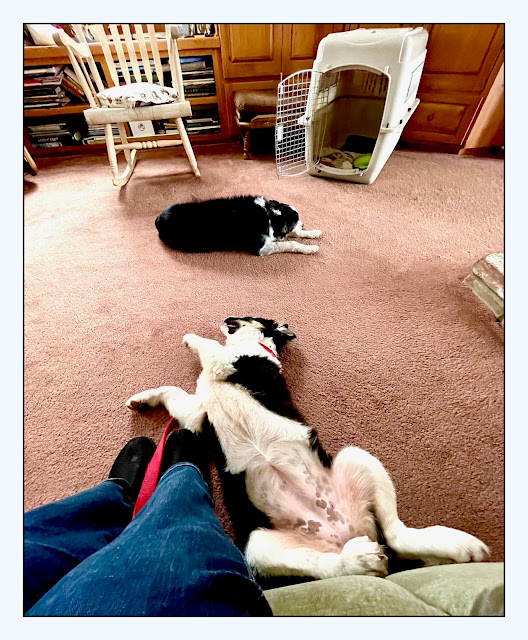 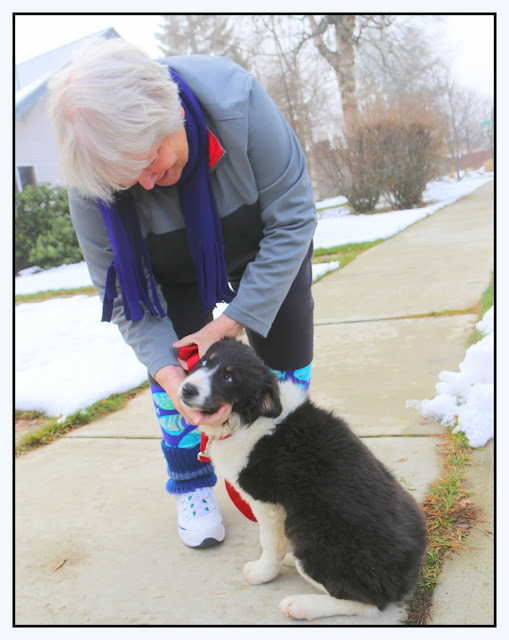 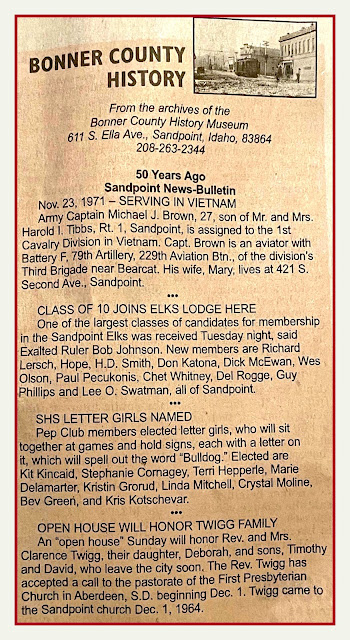 Thank you for bringing Birdie to meet us. She truly is a sweetheart!