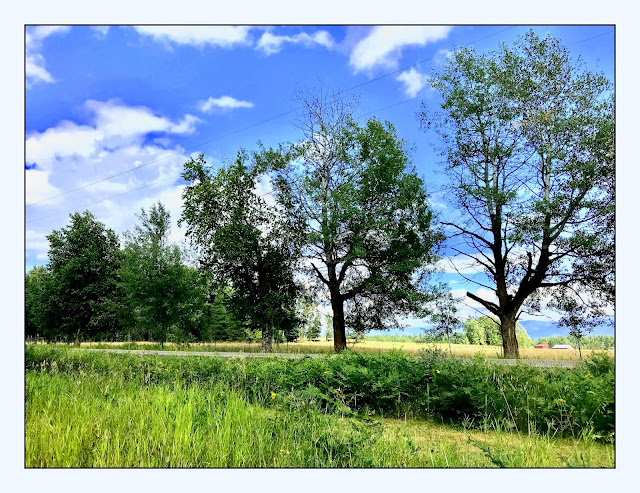 I spent most of my day yesterday cutting grass.

I drove both a lawnmower and a tractor.

In both cases, the experience was delightful.

The lawn looks much neater, and I've started a series of riding and walking trails through the fields and the woods.

Cutting tall grass came to an abrupt halt last night when a piece of wood became lodged in the brush hog.

I'm hoping to pop it out sometime later today and resume the end-of-summer trail blazing.

This farm grows an abundance of grass----so much so that if we had decent fences around the woods we could hire out some pasture.

It's tall, lush green and beautiful, but that makes it hard for walking or riding horses.

I've often said there's no better feeling in the world than to sit on a mower or a tractor and make the landscape prettier than ever.

Last night was no exception as I took my time admiring the surroundings while cutting open a network of neat trails across the hay field and in the west part of the woods.

When the project is completed, we'll have walking or riding areas enough to enjoy ample exercise and plenty of fun aboard the horses right here on our own 20 acres.

Last night while mowing trails through the far/lodgepole pasture, I took a moment to remember other moments spent at that giant double-forked lodgepole pine which now lies on the ground in a bed of tall grass.

Parts of it are still kinda pretty, but the two huge logs also hold within them memories of so many friends and even strangers who came over the years to sign up for the Lodgepole Society.

I still wish we could restore the area in a way that we could resume the inductions.  It was a meaningful and fun aspect of living on this pretty little farm and showing it to whoever wanted to wander out there to get inducted.

Maybe we'll figure out something.

In the meantime, when the full-fledged grass-cutting operation ends, we'll have plenty of other places to wander or to ride.

And, I would have had the time of my life, sitting on that tractor playing like a real farmer.

I found a cute, corny and crazy ditty about personified tractors this morning and have included it below.

Pretty much every lyric is true, but it would have been nice to see more orange Kubotas.

We are back to beautiful sunshine and clear skies this morning. And, it's not gonna get too hot, so that is nice. 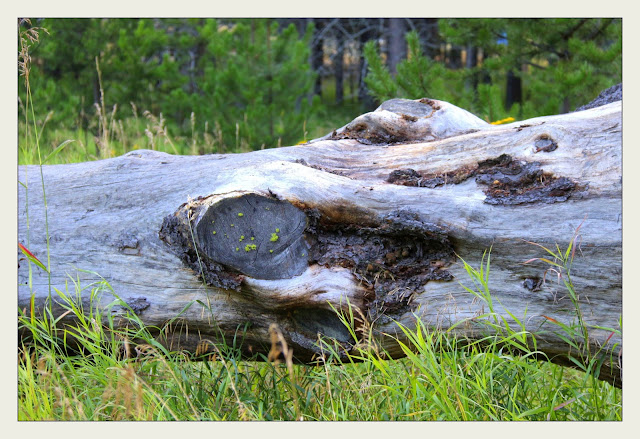 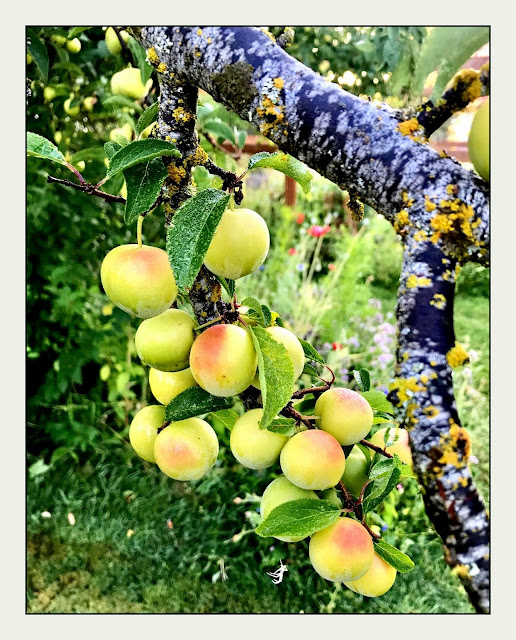 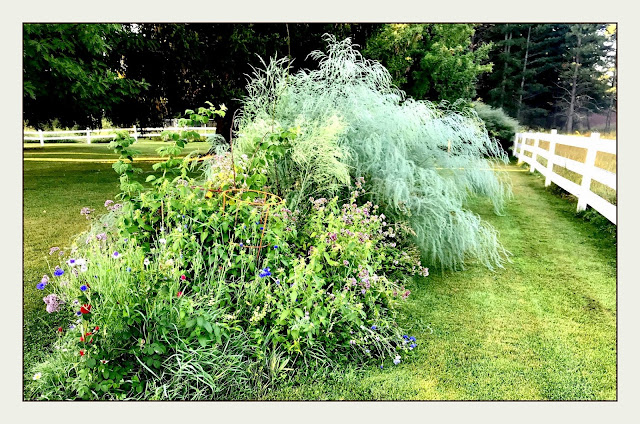 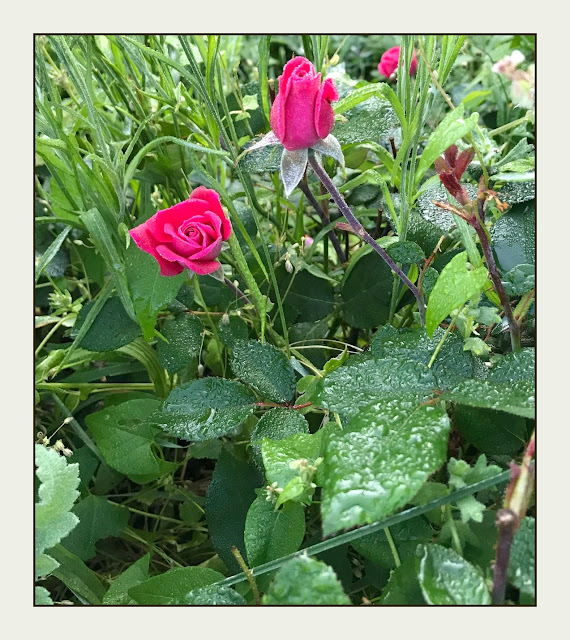 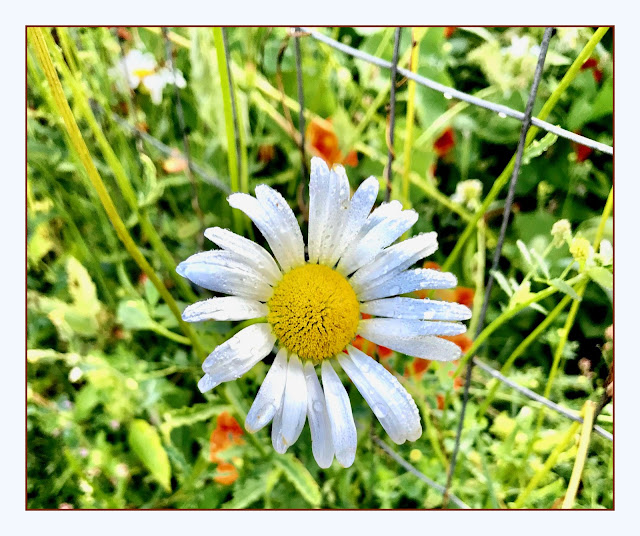 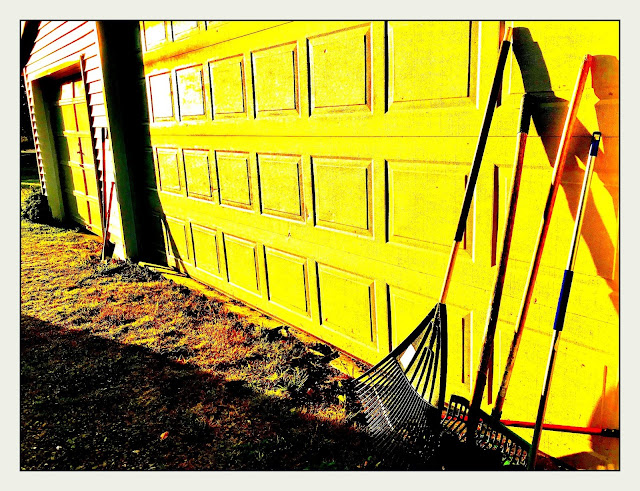