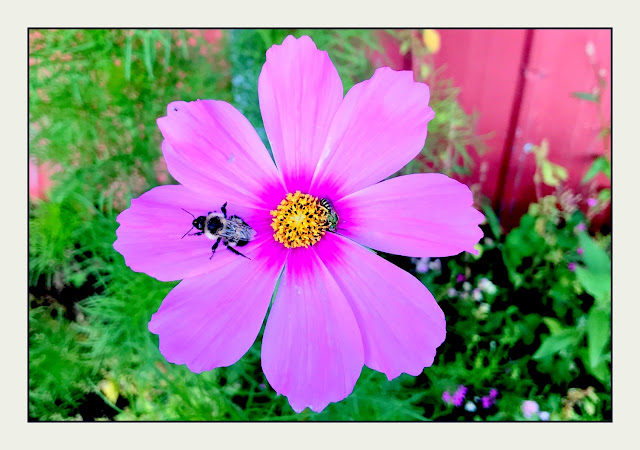 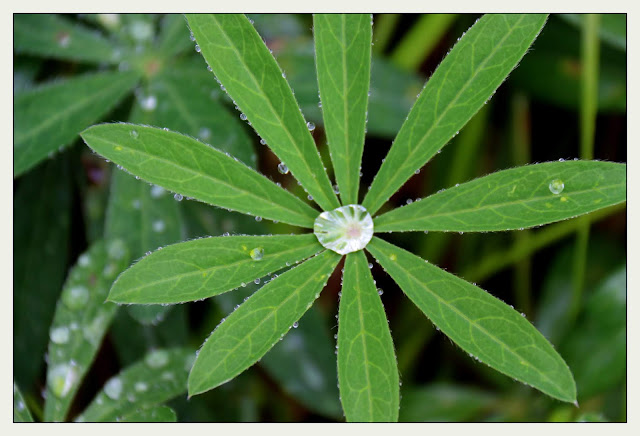 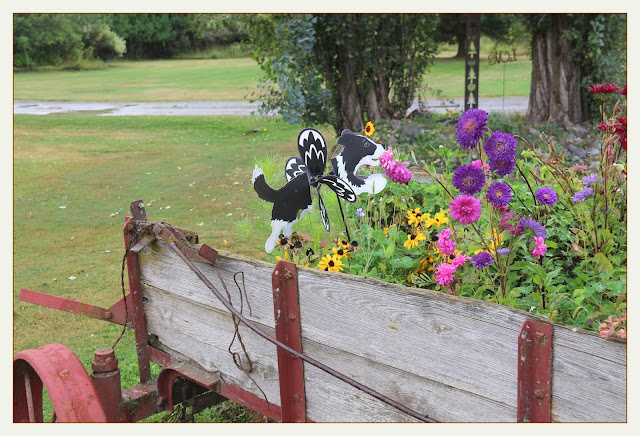 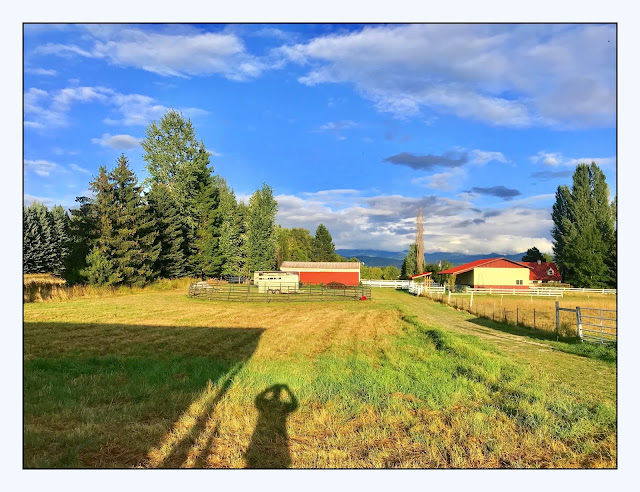 We've had welcome rain here off and on over the past few days.

At times, it's been drenching enough to do some major washing of the leaves, limbs and grounds.

Nice to have some color coming back and to have the grass get an extra boost.

Last night, after several hours of rain, twas just beautiful, especially when most of the clouds left and the sun came out.

Bill went to the woods, while I brought horses up and then went for a walk around the pastures and the woods.

Hadn't heard from Annie who was due to land in Seattle around 5:40.  Turns out her flight from Dublin took off about half an hour late, so she announced her arrival at 6:15 via WhatsApp.

Once I knew she was home and safe, I sent a bon voyage text to my neighbor who, by now, is probably in Munich, Germany after taking off last night.

She and her hubby are joining other family members on a trip which will end up in Italy.  It's their first trip abroad.  They were definitely excited.

Also, after Annie's arrival, I walked over to where Bill was working in the woods, so he could wave welcome back to her.

As my walk was drawing to a close, I spotted Sunny over behind the barn.  She was happy to come over and do some feline schmoozing.  Later, inside the barn she did the same with Lily.

I kinda hold my breath, worrying that the horses could do harm to Sunny with all her darts to and fro in their stalls and under their bellies.

They seem to respect her, though, and she is apparently smart enough to move quickly, if needed.

On another note, I harvested potatoes yesterday.  Not so good this year.

They have nice skin but they're generally small and low in numbers.  I'm wondering if the deer eating their tops affected their growth.

We now have a box of what Bill likes to call "Depression potatoes."  He often fries them for breakfast.  This year it will probably be skins and all.

Though the potatoes are disappointing, I'm quite satisfied with the rest of the garden, enough to enjoy in the moment and to put away for moments during the winter.

We're once again purchasing half a hog, so the freezers will soon be full and ready for winter picking.

Not much else to say this morning except that it's a fine time of year with this occasional rain, pleasantly moderate temperature and some welcome laid-back times, especially for enjoying after-dinner walks.

For now, lovin' life at a slower pace. 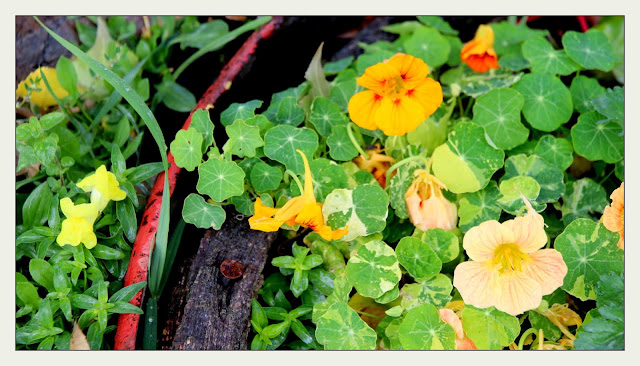 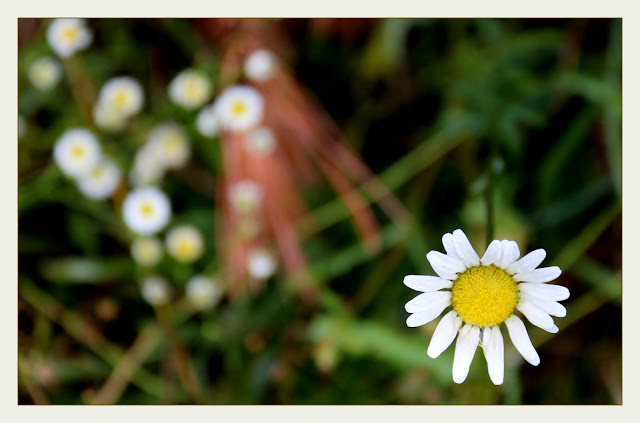 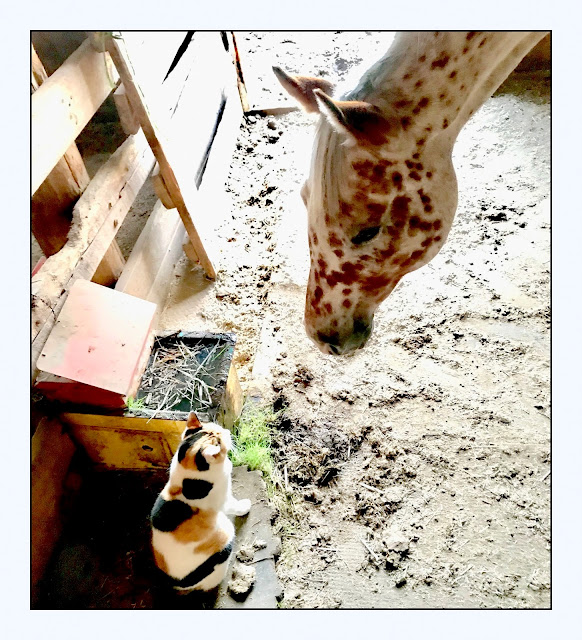 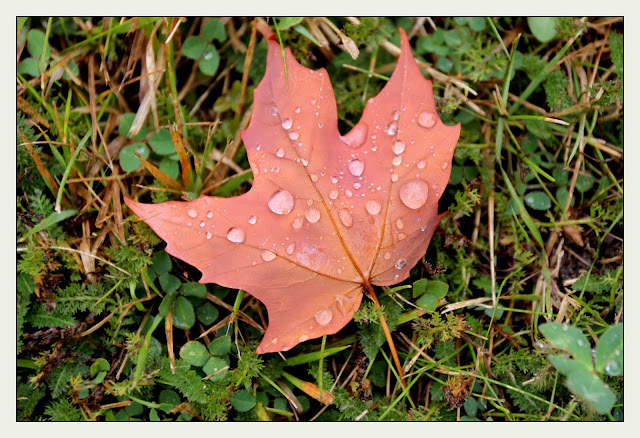 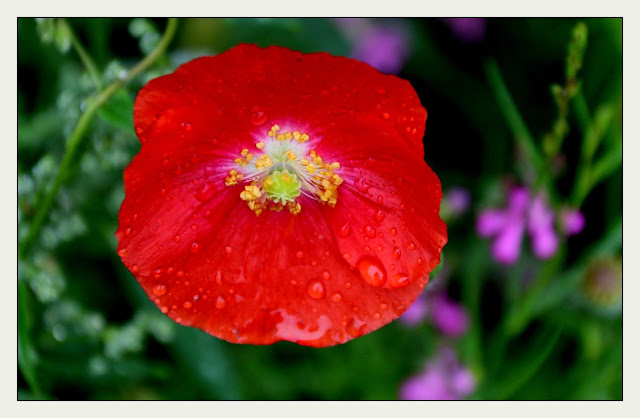 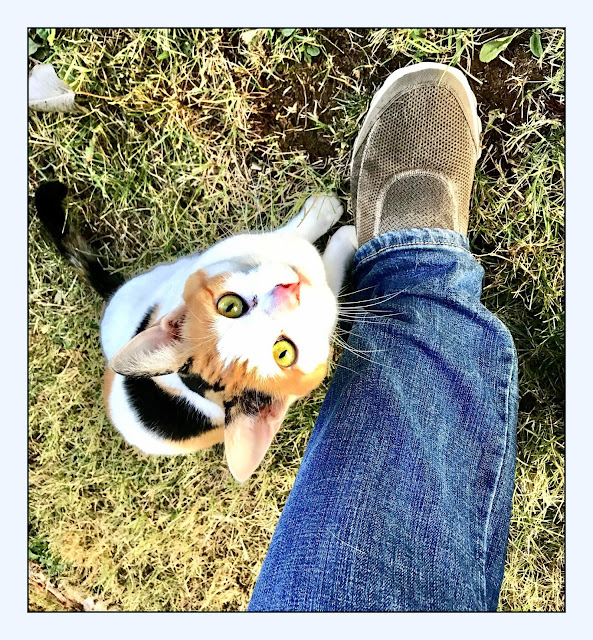 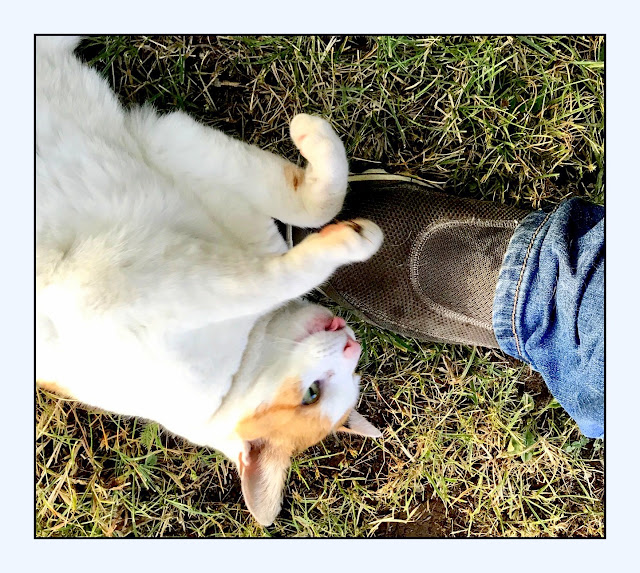 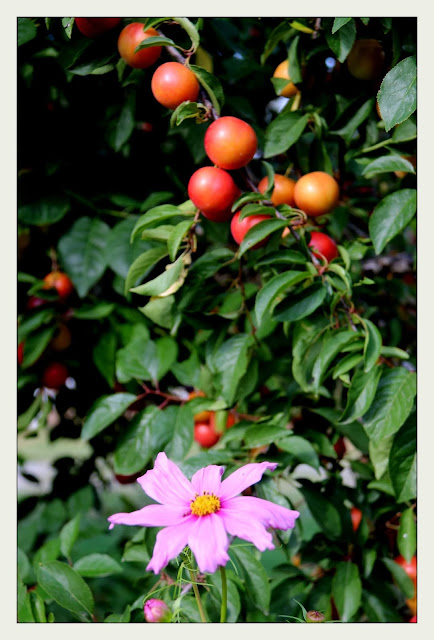 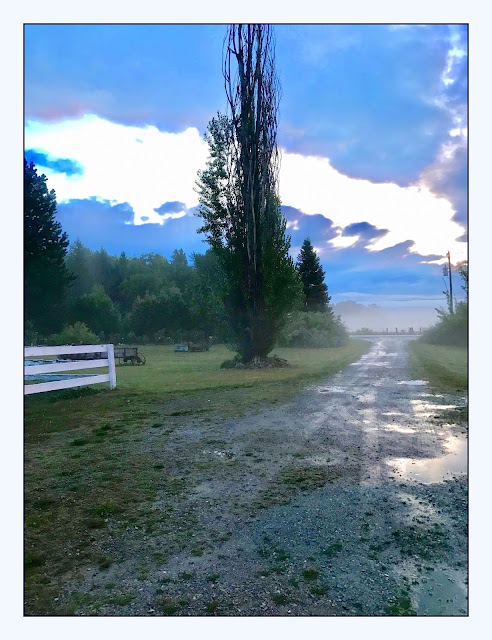 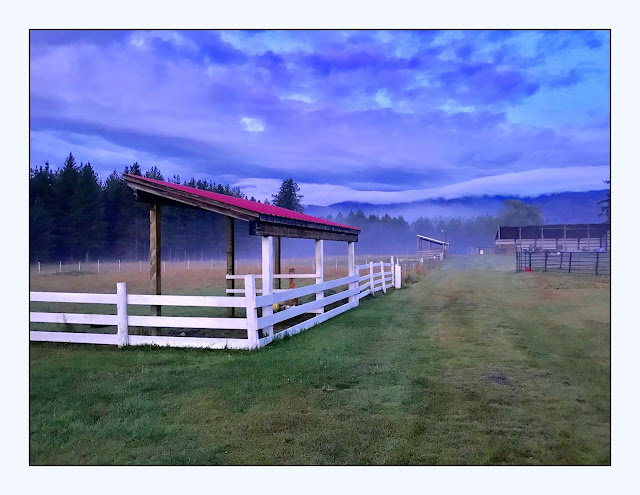 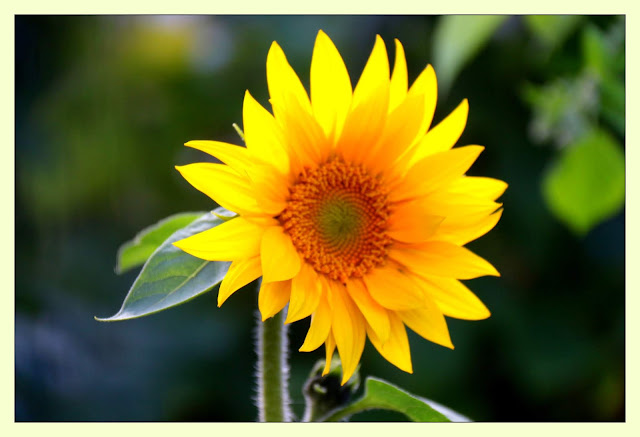 Sunny is a beautiful kitty!