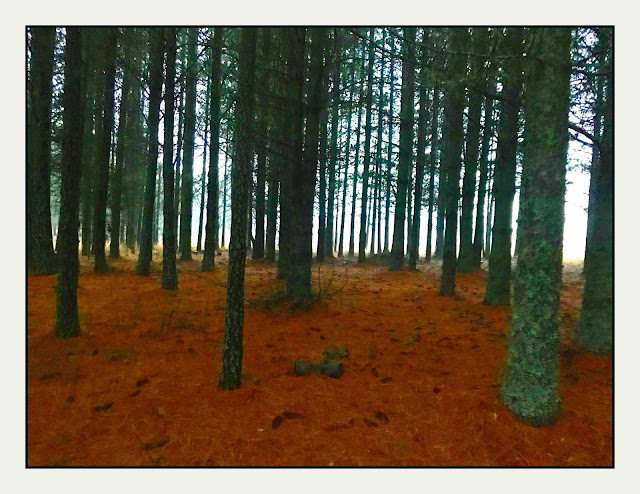 If it had snowed as long and as much as it rained yesterday, we would probably still be digging out this morning.

Once again, I proclaim:  let it snow, snow, snow in the mountains, and for Christmas here in North Idaho, let it snow enough to make things pretty but not enough to cause heart attacks or chronically sore muscles.

That's all I ask, and I think I may not be alone in that "All I want for Christmas" wish list.

The rain has finally stopped, and this morning the mountain is covered with a whole new blanket of snow while we have greener grass and easy walking down here in the valley.

"Yay," for all involved.

Yesterday's rainy day did provide opportunities to dive into Christmas "to do's" here in the house as well as Gary Pietsch's book signing down at the museum.

Twas nice to see Gary and to visit with him and several other hometown folks who came to purchase their copies.

Later, I went for a walk in our dark and wet woods
where about the prettiest sight I saw was a deer standing in the trees about 100 feet away looking back at me.

We enjoyed a brief visit, as I said, "Hello, Deer."

Actually, I did all the talking and she did most of the looking before finally flipping her tail up and prancing off into the woods.

That's when I noticed that she had a sidekick hanging back out of sight.

One of these days, one of those resident deer will stay in place and maybe talk back to me rather than flitting off  from the Lovestead peeps.

Heck, we see each other in the yard, in the woods, out in the pastures or even on the road often enough.

Ya'd think they'd settle down and just be friends.

Probably not to be.

Today I'm hosting the ZAGSfoodfest when Gonzaga plays the Washington Huskies in what promises to be a competitive shoot-out.

We're having Wood's German sausage sandwiches and whatever the others bring for snacking and dessert.

Don't know if they'll hang around when we flip the channel to watch the Seahawks try to maintain their first-place division ranking.

Down below you'll see a couple of photos from over the pond.  One was posted yesterday by my favorite Irish artist Billy Austin, while the other appeared this morning on the Facebook wall of our family friend Catherine from Normanie in France.

Hard not to be emotionally touched by the scene.

Happy Sunday.  It actually looks like it will be a much welcomed SUNday. 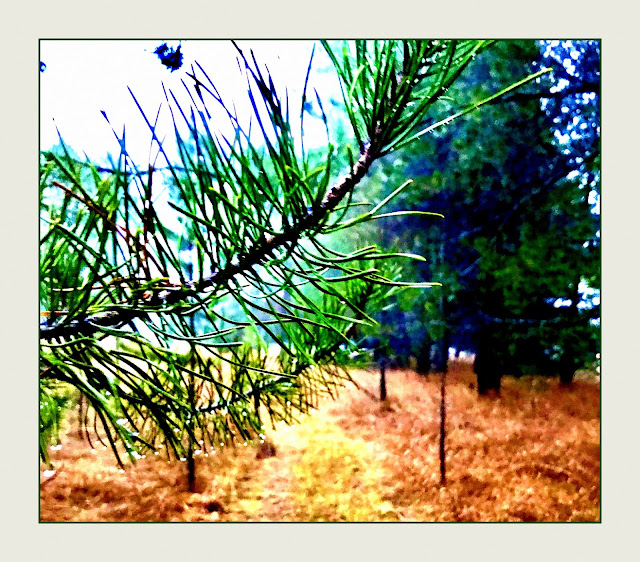 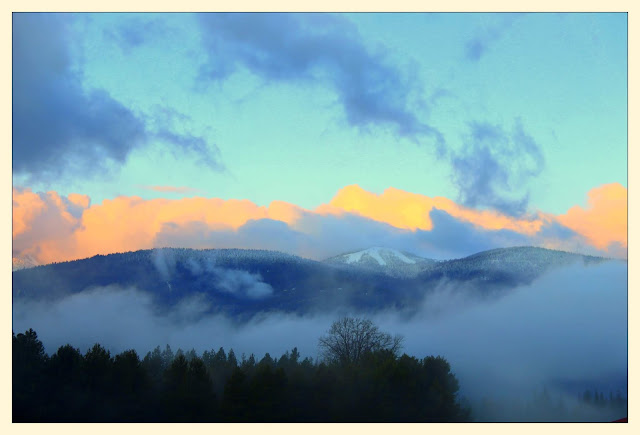 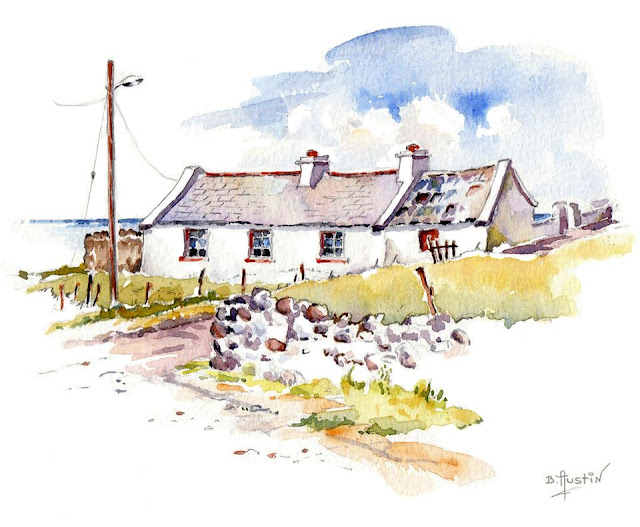 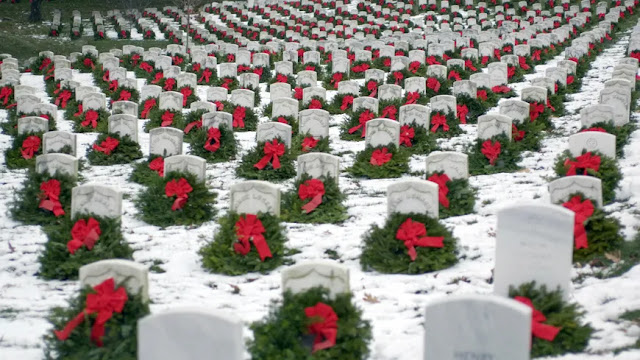