TBT: in the Cards! 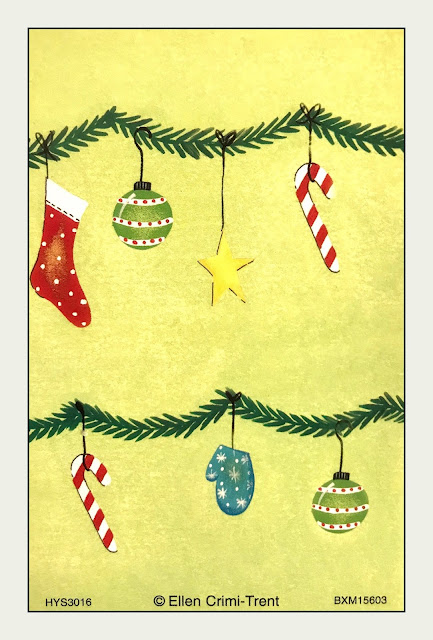 I don't know how far in advance of the holiday my mother started on her Christmas cards each year, but I do vividly remember the years when her cards alone were a major production in her Christmas "to do's."

Creating those custom cards eventually led to her fulfilling the promise of her art degree from Nazareth College which sat on hold through the rearing of six kids.

My first memories of her Christmas card production date back to the days (1950s) when we had a beautifully marked black and white Appaloosa stallion named Ponderay's Fancy Pants.

For at least a couple of years and maybe even more, Fancy served as the model for her annual hand-crafted annual card.

When I say "hand-crafted," I mean that literally.

After sketching a scene (one year's edition featured Fancy as a foal jumping through a Christmas wreath) Mother cut out the image on linoleum blocks.

This process took time, concentration AND precision, as the image was carved in reverse.

Then, if I recall correctly, she would take the finished block to the local printer who would use it to print off a certain number of cards.

Then, came the painting.

She added watercolor to each individual card.

As each card was finished, she wrote reams of news inside, BY HAND.

I can remember her sitting well into the night finishing those cards.

Having a spot on Mother's Christmas card list was a special treat for all recipients.  Many kept them almost as family heirlooms.

Later, as technology improved, Mother abandoned the linoleum block process, sketched her cards either in pencil or pen-and-ink and then took the prototype to the printer.

Of course, even having multiple prints did not slow her down.  She added water color to each print, a process which required great concentration and many, many hours.

Again, inside were the generous hand-written notes.

As her vision deteriorated and her patience, she and my sister teamed up, using a copier to produce multiple copies of each year's scenes.

Those were amazing years, watching my mother put her whole heart and soul into Christmas projects, including the gifts and the cookie plates.

I think we're getting a bit lazy these days by comparison.

It's still work to get those cards done, and I know that my notes inside the cards are minimal compared to the epic efforts of my mother.

Still, in a world where so many of the traditions have fallen by the wayside, I cannot---even though I plot it sometimes---let go of sending out those cards.

My list gets shorter every year, which is both sad and a bit of a relief (on the work load), but I like to receive the cards, and I hope that whatever effort is put in to those I send makes somebody's day----especially those who don't get out much any more.

So, yesterday, I purchased my cards, and I'll get started, hoping to have this year's batch sent before Christmas.

The memory of my mother's Herculean efforts and knowing how much those efforts meant to others serves as the major impetus for keeping the tradition going.

I decided to use some Christmas cards I've received from year's past in today's Throwback Thursday edition. BTW:  my friends at St. Joseph's may recognize and remember who sent me one of the cards in the collection.

It's kinda fun to see the wide variety and the perspectives that people adhere to when selecting and sending their cards. 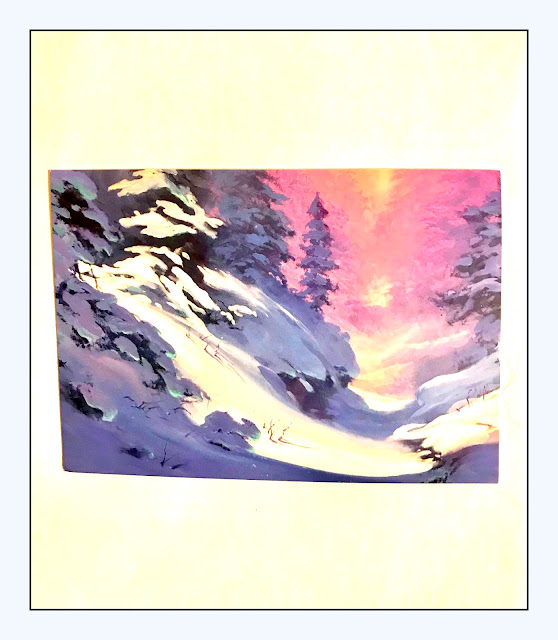 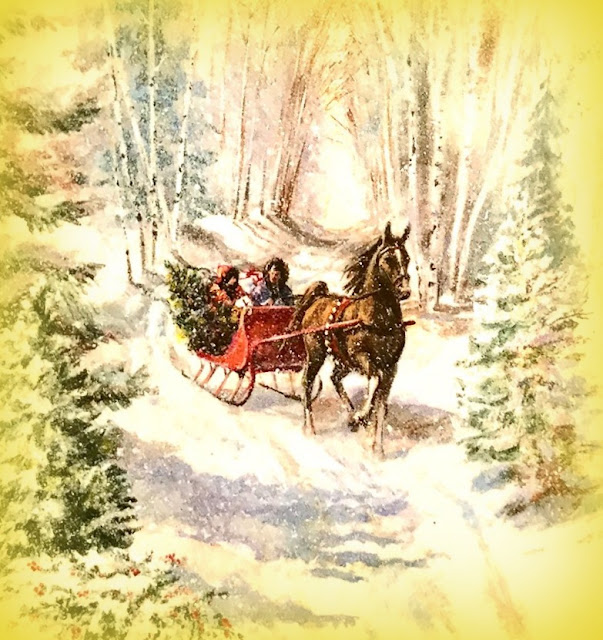 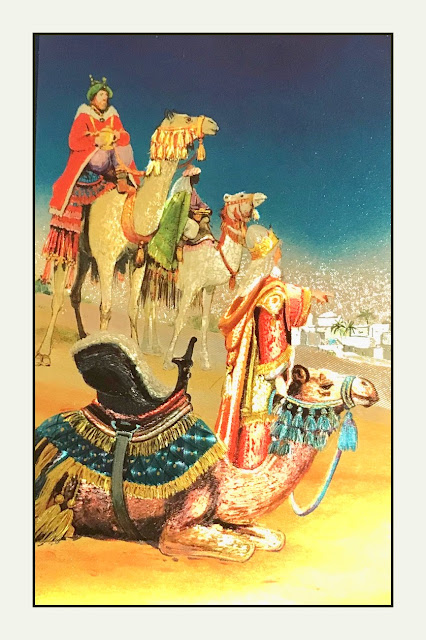 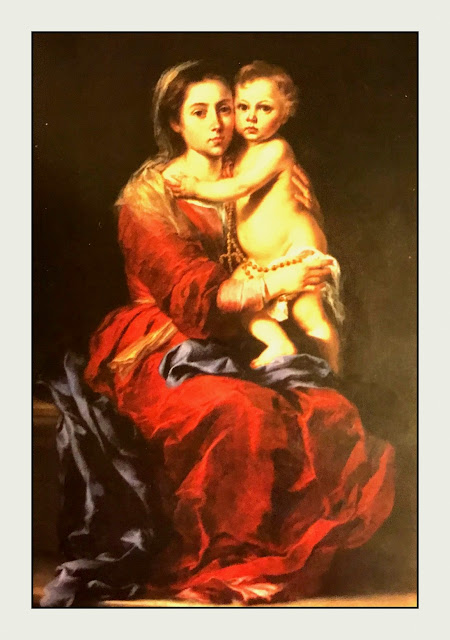 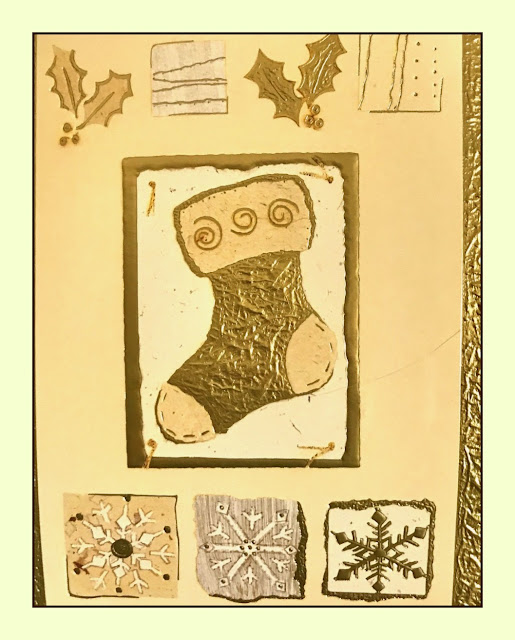 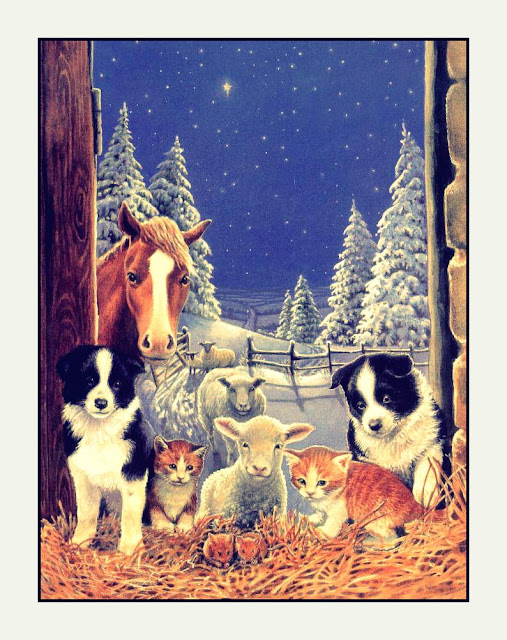 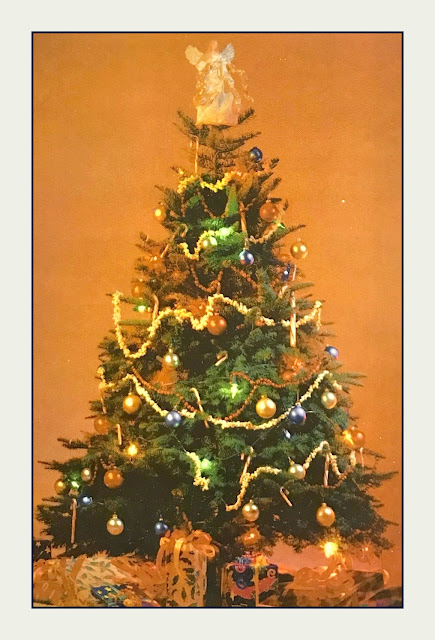 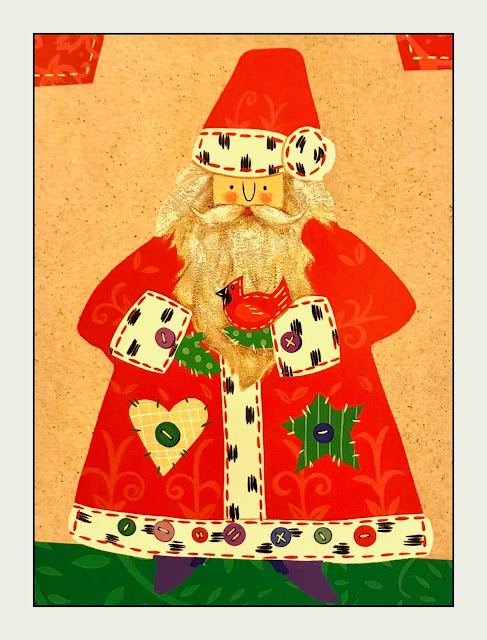 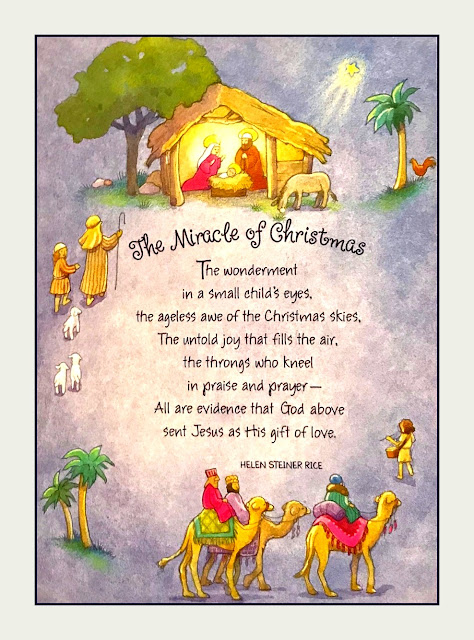 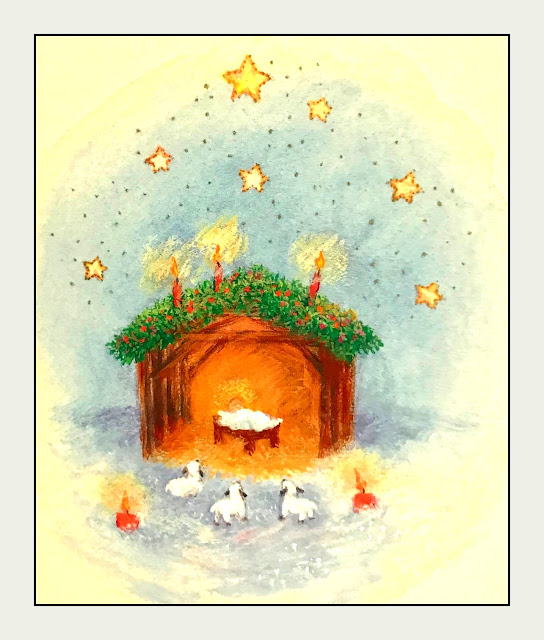 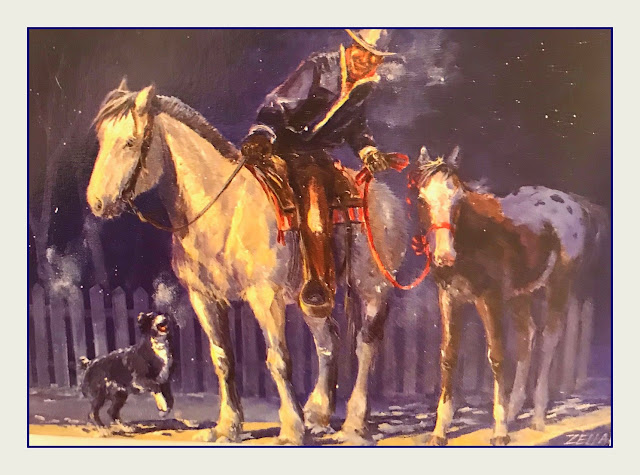 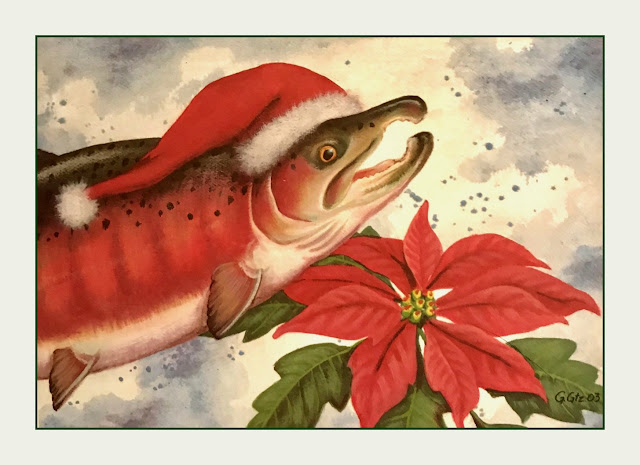 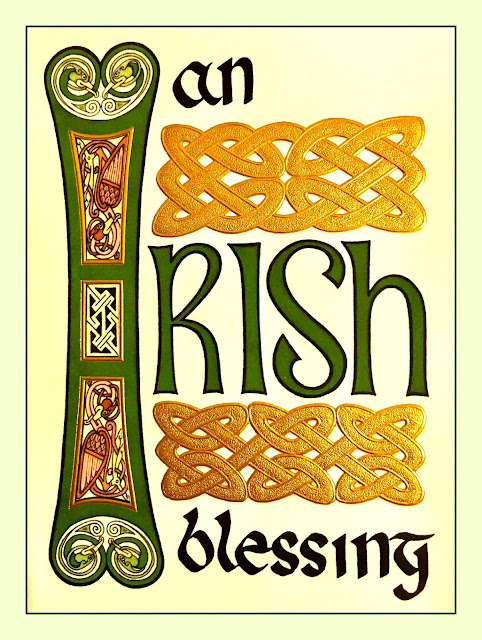