Thursday, This, That and Bulldogs 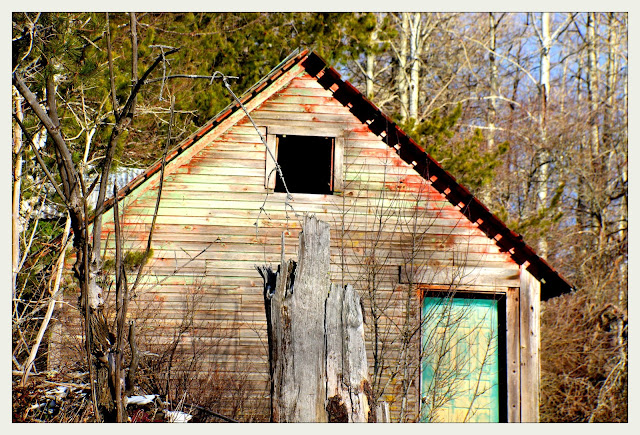 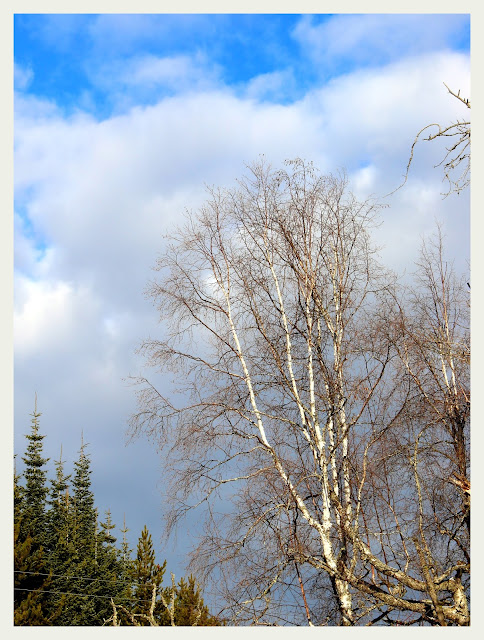 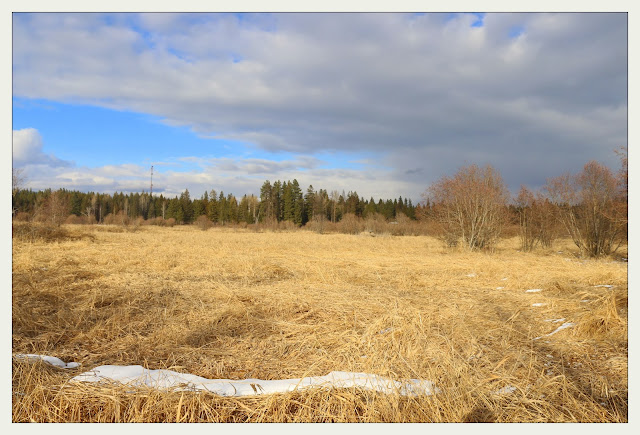 Two days in a row of late winter beauty:  that's always a welcome plus.
They say we have snow coming tonight, but for now, it's neat to be looking at that blue sky outside my window.
Yesterday afternoon turned out to be a keeper weatherwise.
And, that meant a drive to McArthur Lake, which is becoming one of my most favorite places to spend some time.
I had the place all to myself yesterday, 'cept for the birds.
The lake is frozen over, as are surrounding streams.
With some closer observation, though, the frozen-over brooks meandering through the area west of the lake offer some exquisite beauty where flowing water can be seen through intricately designed openings in the ice.
As I walked toward the lake along a trail, I could see that dogs of some sort (maybe coyotes) had also used the trail, as had a moose which left its tracks and some fresh droppings.
Once at the lake, I walked a ways out on the ice.  The lake is not very deep should the ice break, but since I was by myself, I thought it best to stick fairly close to the shore.
That area provided a nice spot for listening to and watching the beautiful white swans which intermingle with larger numbers of Canada geese.
Last year, maybe later in the year, I had visited at the time when Mountain bluebirds were flitting from stalk to stalk of prolific amber grass.
Must be a little early, but while I'm thinking about it, yesterday morning I saw a black bird hanging out with the winter birds in our service berry bushes.
So, there are some signs that these other birds, maybe even robins may be arriving back in this area soon.
The crows have been hanging around our place, mostly in the woods noisily, for the past week.  So far, they haven't staked out their spots in the yard, but that will come.
Anyway, I enjoyed leaving my tracks along with the birds, dogs and moose through the McArthur area yesterday.
Today the main emphasis here at the Lovestead is basketball with Willie's girls playing their first game at State.  The will be at 1 p.m. PST, and the story below provides information for watching or listening.
https://bonnercountydailybee.com/news/2021/feb/18/state-preview-bulldogs-shooting-for-hardware/
GO, BULLDOGS!!!
Of course, later, at 6 p.m. PST, we'll be tuned in to ESPN to watch the undefeated No. 1 ZAGS take on the Saint Mary's Gaels in the Kennel.
Tonight's game will be a great one, not only because of the perennial rivalry but also because parents of team members get to be there in person to watch.
It will be a first for this season, thanks to the recent Washington State change in Pandemic guidelines.
SO, GO, ZAGS!!!
Happy Thursday 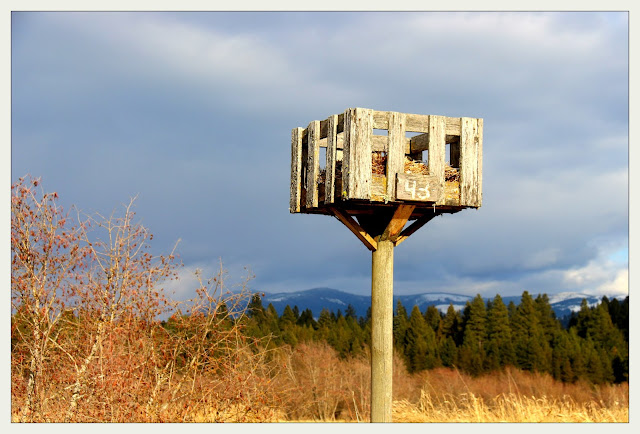 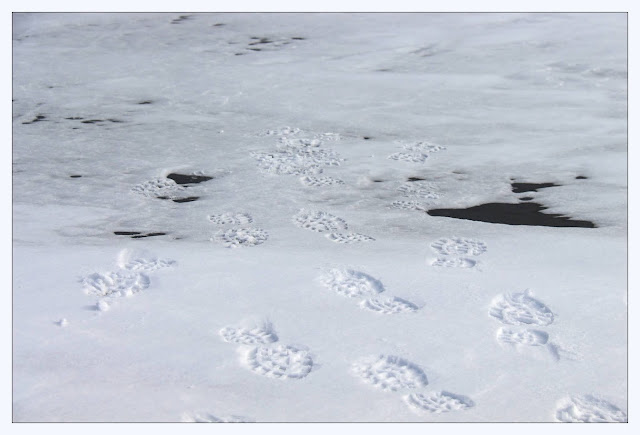 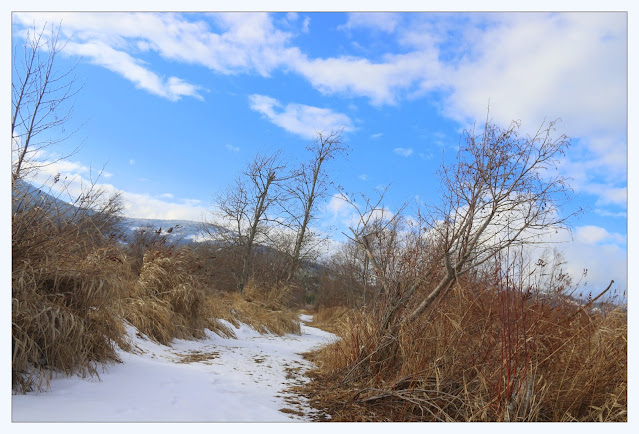 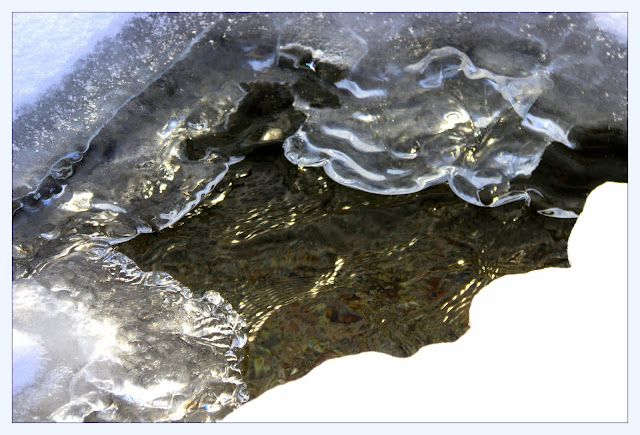 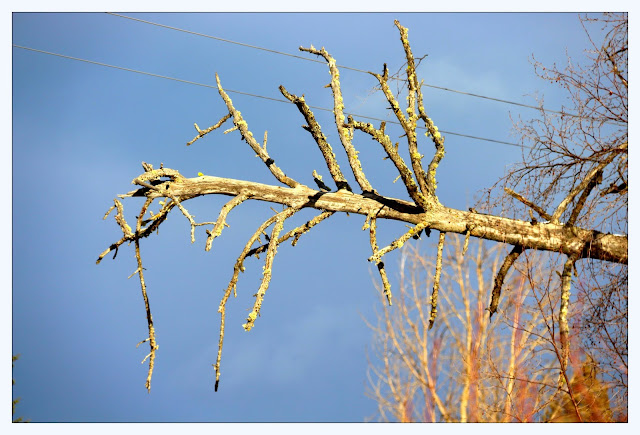 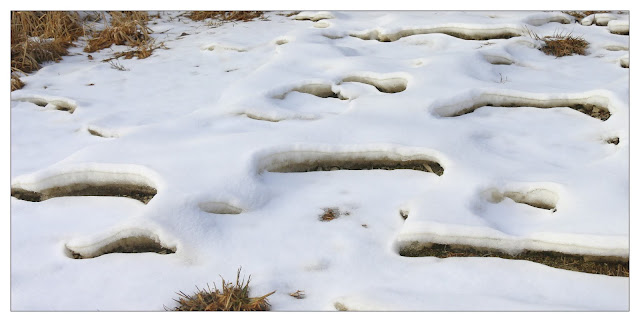 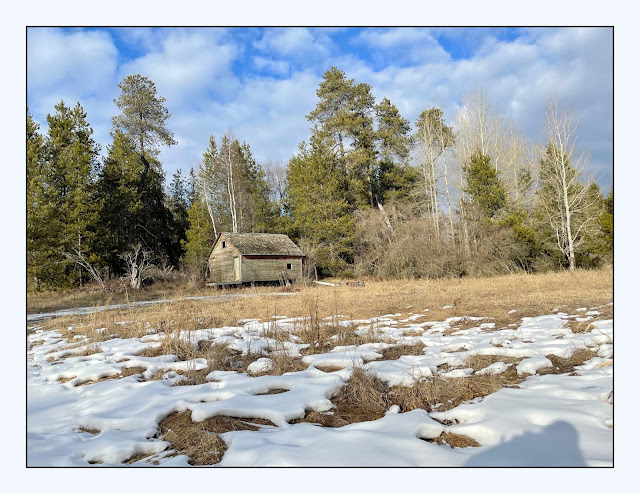 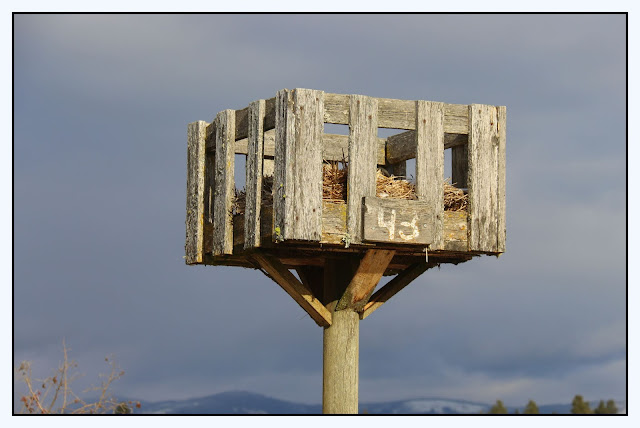 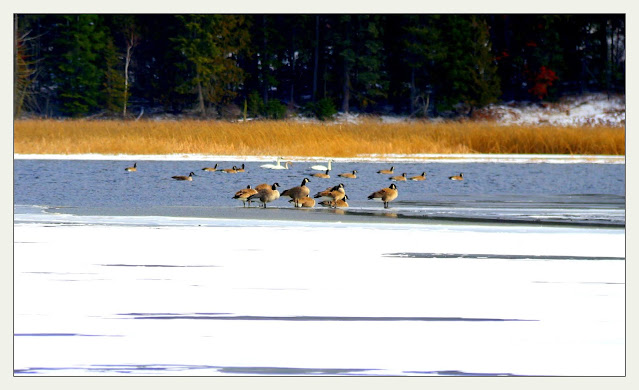 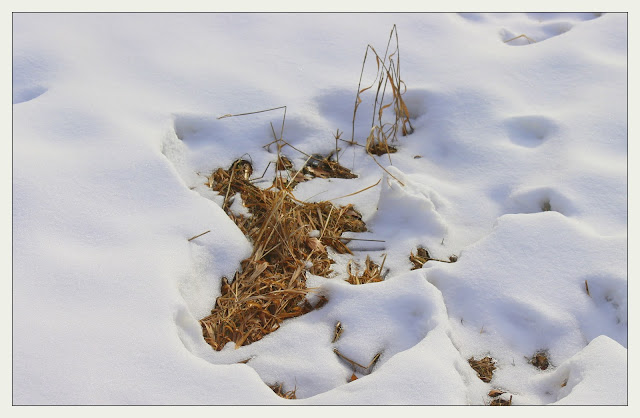 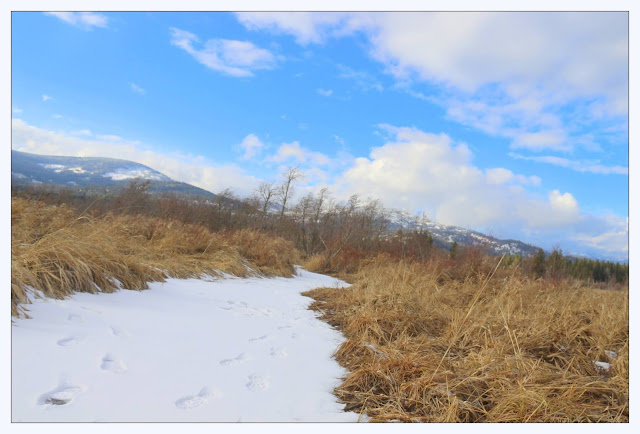 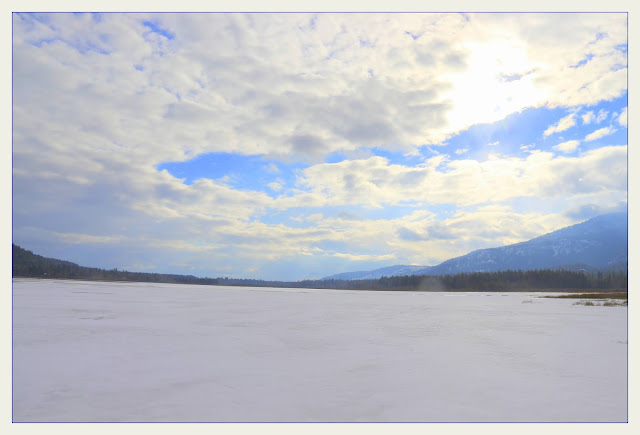 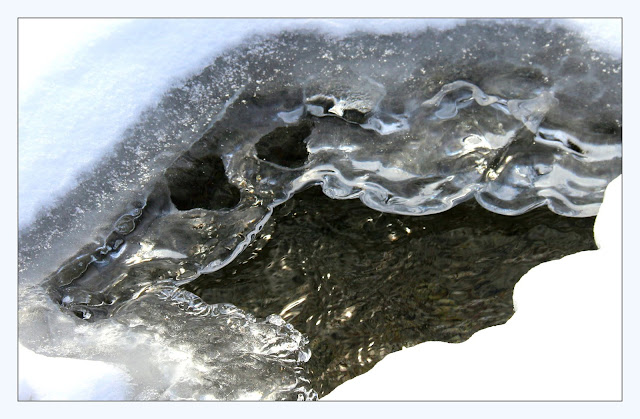 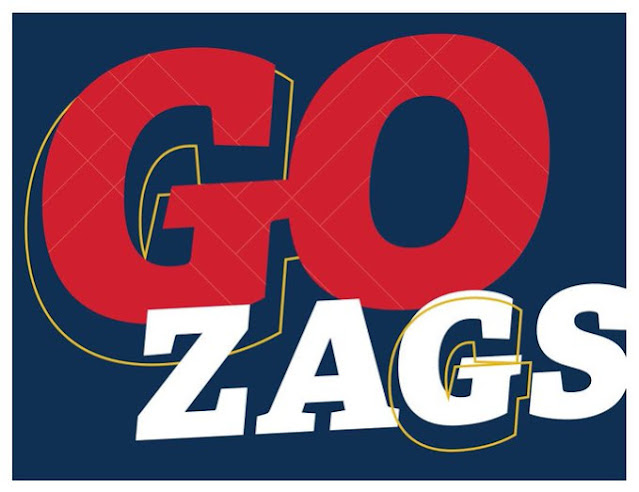