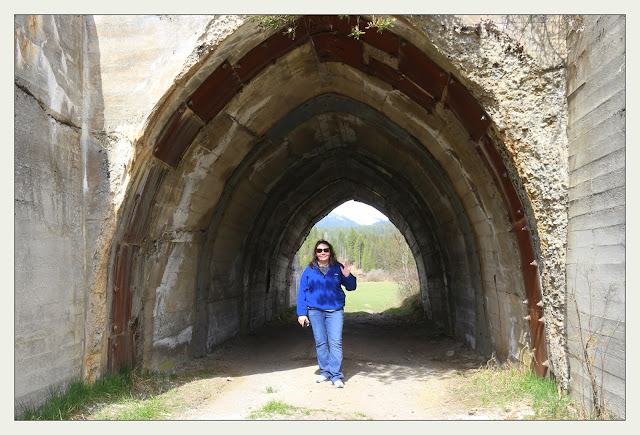 We just wanted to go for a hike in a pretty place and eat grilled German sausages.
We did that and more yesterday afternoon AND managed to get home just as the wild wind storm had blown sections off from the greenhouse.
I am so thankful that social media posts alerted us that the storm was coming. That knowledge meant bringing the dogs into the house from the run where they would have been staying in the afternoon.
The run is surrounded by trees and not a good place for beloveds to be during a storm like yesterday's.
It was hard before we left to accept the fact that the weather would turn so wild because of the day's start with sunshine and ever-increasing warmth.
Even when we pulled out of the Lovestead driveway, there was no hint that things would turn so wild.
Bill, Willie, Debbie and I took two Subarus to Clark Fork, made a stop at the convenience store and then headed down River Road to a beautiful plot of Avista property, which is open to public use.
A train track runs through the area, as does a beautiful stream. An old tunnel below the tracks with inscriptions dating back to the 1920s leads into a large field and access to the Clark Fork River.
To the north, the snow-capped Cabinet Mountains provide a spectacular scenic backdrop.
We chose to walk the property first and then come back to grill the German sausages where we planned to sit back and relax for some fun conversation.
Yesterday's talk focused on crazy road trips we had all taken over our lives. Lots of laughs.
Our walk included some extras.  Two people in a fishing boat were cruising down the river.  Then, came some folks on horseback.
I began snapping pictures.
Then, came a show.
A spit-shined cowboy among the group decided to provide me some color for my photos.
He left his group and spurred that horse at full speed across the open field.  Then, he turned around and raced back to the pack.
As the group rode by, one rider told us they were from the Chapman Ranch down the road. They were all very nice and obviously enjoying their afternoon ride.
Later, back at the parking lot, we had begun eating sausages and Taco Bell tacos when a car from Washington pulled into the parking lot.
A man got out and walked over our way.  He told us he was looking for real estate in the area.
I asked him why the desire to move to Idaho.  He said he and his wife wanted to escape the Communism taking over this country.
When that comment elicited no comment from us, he decided to go on his way.
Used to be "I came across the bridge" led the responses when I'd ask that very same question about why people wanted to move here.
Times have changed.
Eventually, seeing dark clouds brewing to the north and the west, we decided it was time to go.
Willie and Debbie headed home, but Bill and I took a couple of slight detours----one to the Kaniksu Land Trust public access area which ends at the Montana border and one to our friends, Myra and Byron Lewis, who own a gorgeous ranch across from the Avista property.
Once again, the exciting feelings that have arisen from post vaccination times overflowed as Myra and I gave each other a big hug while Bill walked over to visit with Byron.
Myra and I taught together, and over the years enjoyed many wonderful family memories outside of school.
So, to see my friend for the first time in more than a year---that topped off the day---the calm part of the day, that is.
This morning the sun is shining, the power is on, my heater is still working and the greenhouse is somewhat put back together.
Best of all, the plants survived.
This morning I'm also filled with gratitude for another memorable afternoon spent with Willie and Debbie.
I'm also anxious to hear from the road-trip traveler Annie who should have arrived at her friend's house in Minneapolis last night.
And, of course, we're all anxious and hoping that the city where she is staying remains peaceful this week.
Happy Monday. 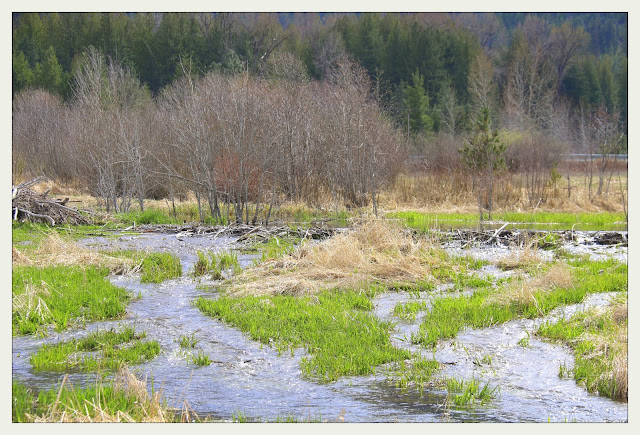 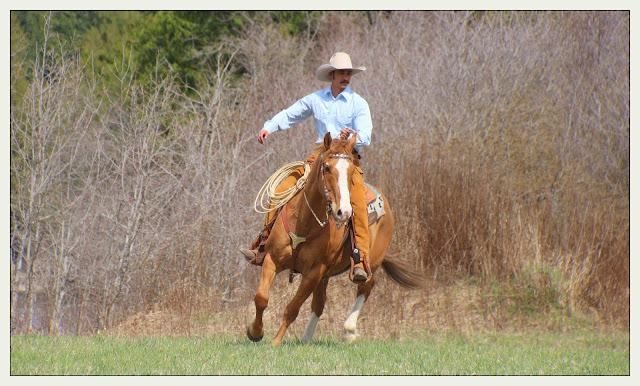 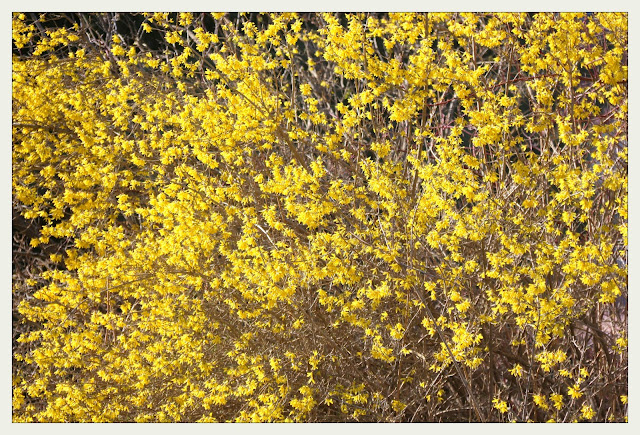 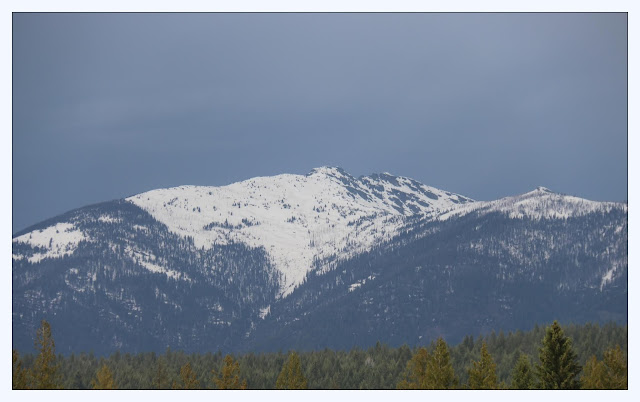 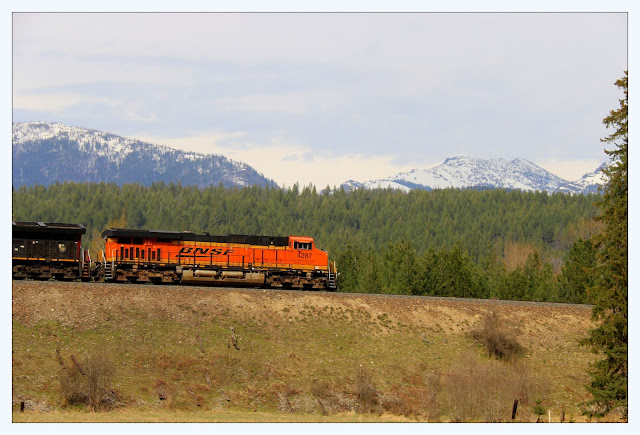 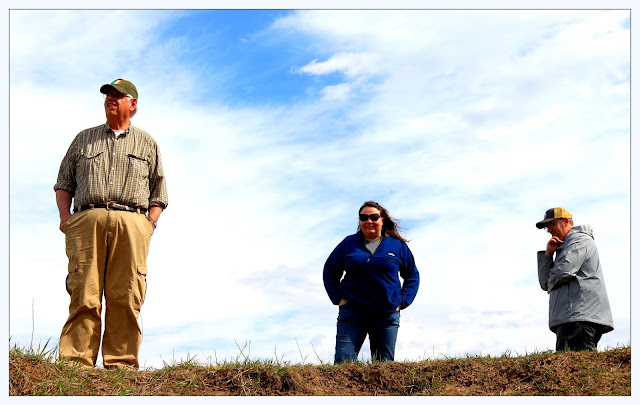 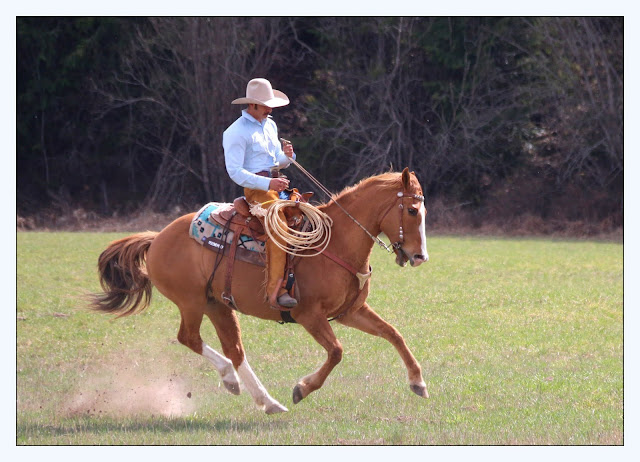 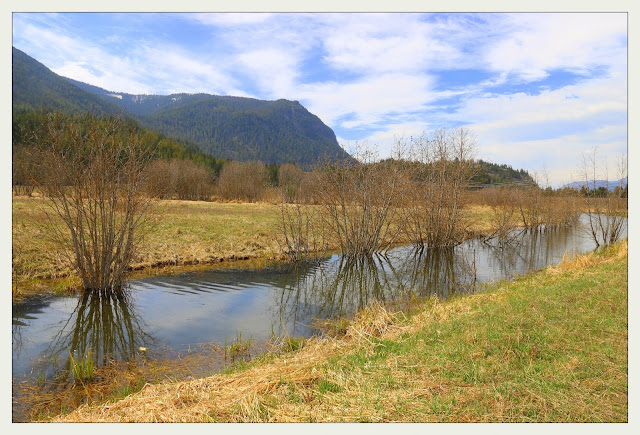 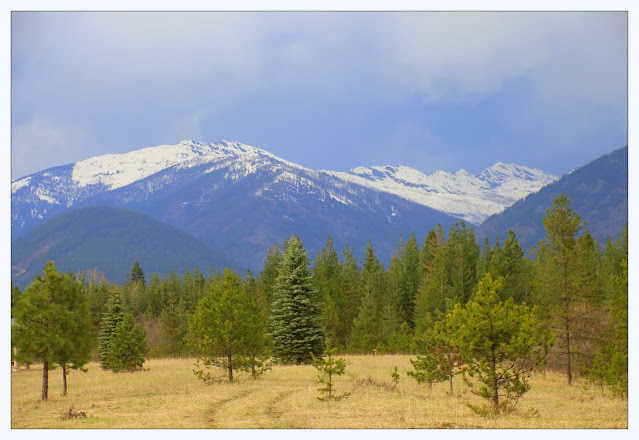 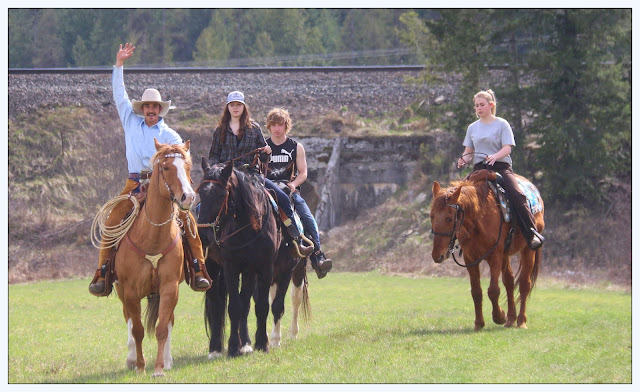 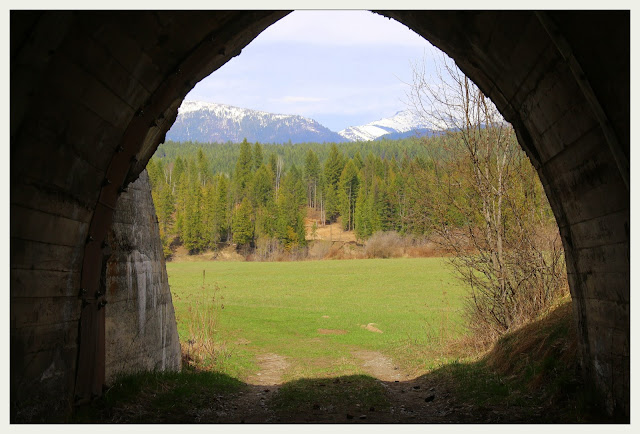 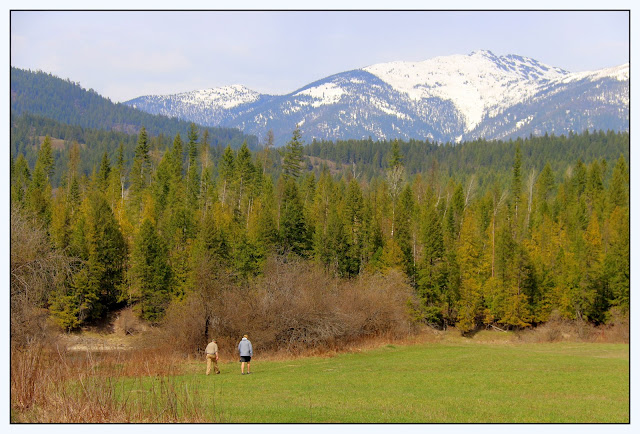 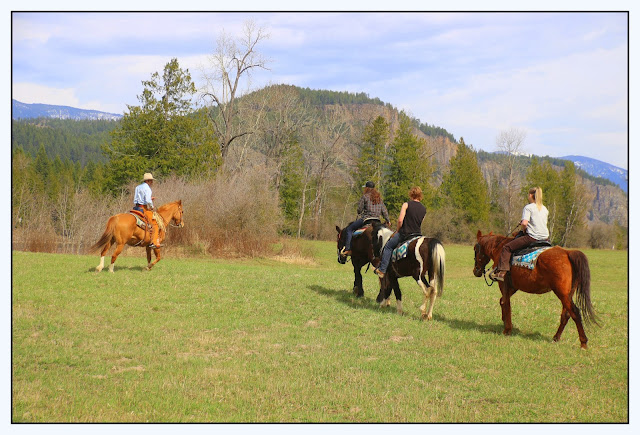 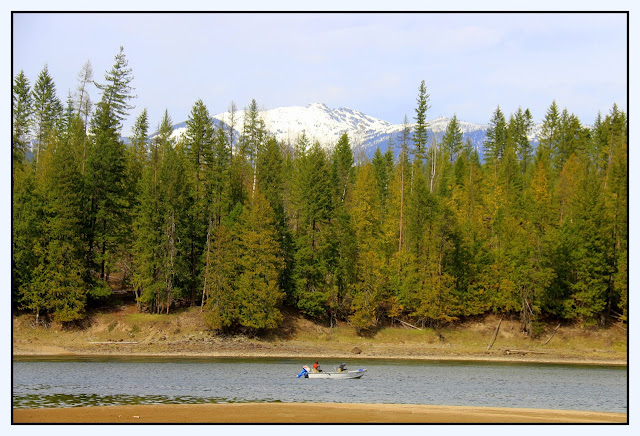 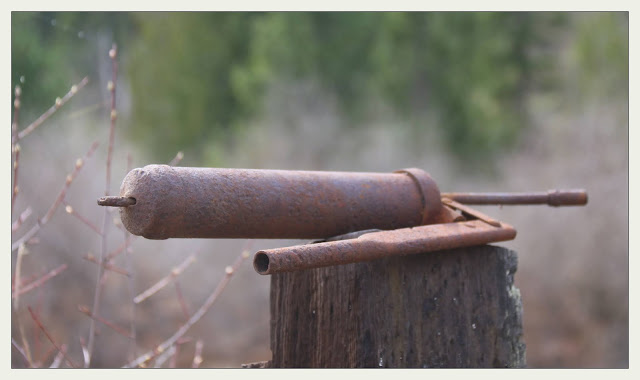 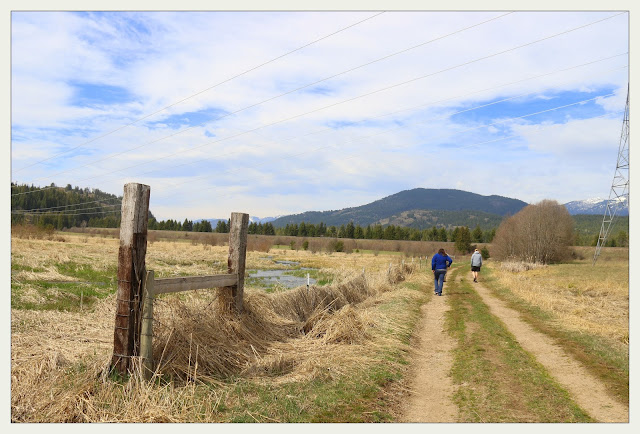 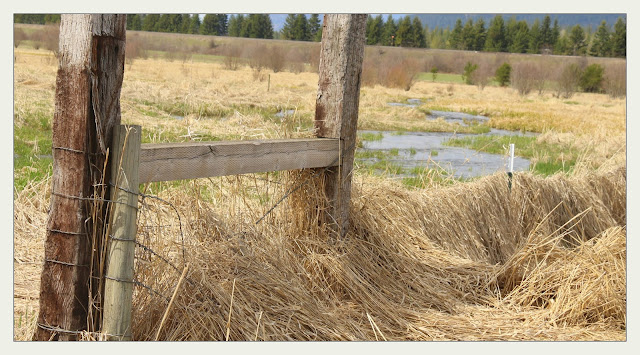 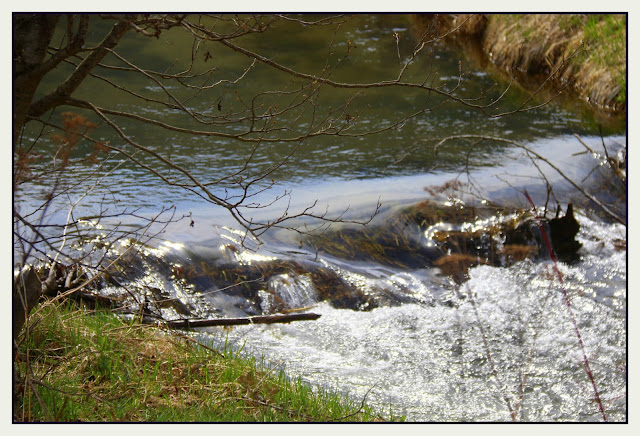 I miss the farm.

I miss the farm.

p.p.s. - we did NOT enjoy the beavers back in the day, screwed up the water source for the spuds :-)

(reposted so i wasn't anonymous lol)

"Eventually, seeing dark clouds brewing to the north and the west, we decided it was time to go." Oh my. After your interaction with the person from WA. Ironic..... I left Idaho to escape isolationists and right wing fascists. In truth, after watching the news this week from Colorado, I become ever more convinced... there may be no "safe" place on earth any longer. Live within the heart.... as you do. Thanks for a lovely batch of pics and pretty story.

I lived near the Chapmans many years ago and took riding lessons from Myra Lewis. :)