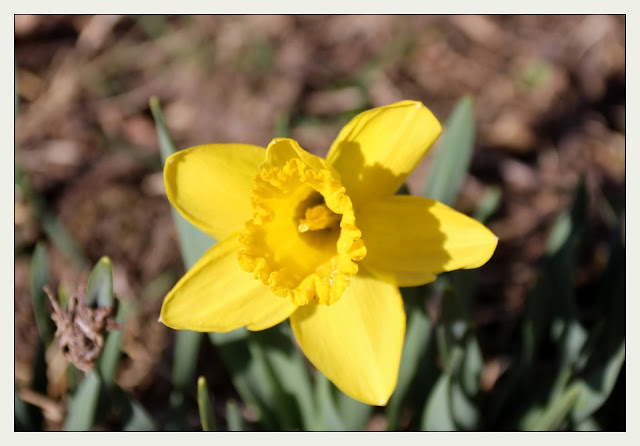 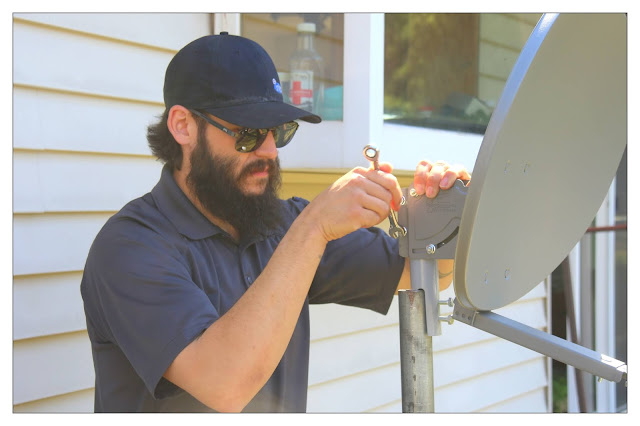 We have entered a new Internet era around here, thanks to Levi and Intermax.
The motive:  faster Internet.  It took a while.
Levi spent six hours here yesterday rather than the estimated two.
A glitch in getting "radios" to communicate kept Levi in the problem-solving mode for about four hours and then finally "pay dirt!"
Bill and I both remarked about how easy it was to have Levi here for all that time.  He has a great personality, and he did his thing while we did ours.
Finally just before 6 p.m., I picked up my cell phone, found a Facebook post from Annie which included 60-plus beautiful photos from her wanderings around the Black Hills and scrolled through the whole collection within seconds.
We have not been able to do such things here at the Lovestead, so that was the first indicator that our virtual world was gonna speed up.
BTW:  I've included a few of those photos below.
This morning, I'm speeding up because I have a riding lesson.  It will be my first horseback ride of the year.
And, when you're pushing 74, it's good to take that plunge OR NOT in the safety of others.
I really do mean "plunge" figuratively and am hoping it stays figurative today.
Monty Collison is giving lessons at my sisters' arena.  I told Laurie to tell Monty to go easy on me cuz I'm 100 percent sure my muscles will let me know later that they're not at all thrilled with this new activity.
In other news, I can't believe we are experiencing August in April.  Yesterday while walking across the north lawn, I saw puffs of dust with every step I took.
While putting a fresh hay bag in the horse trailer, I saw a series of bee combs all throughout.  Out came the bee spray ON APRIL 16!
When I went to the barnyard to do some grooming on my horses, their eyes were ringed with dozens of flies.
Out came the fly spray ON APRIL 16.
We all want spring and sunshine, but we want spring, not late summer and all the irritants and pests that come with it.
I have a feeling that today's surge into the 70s will bring out more dust, more flies and more bees.  Plus, it's likely the daffodils will bloom all at once and wither right before our eyes.
Strange year, to say the least.
We'll deal with it, but a little moisture to go along with the things of spring would be nice.
Anyway, it's a speedy Saturday, so I'd better get on with the morning chores.
Wishing everyone a happy and fun day. 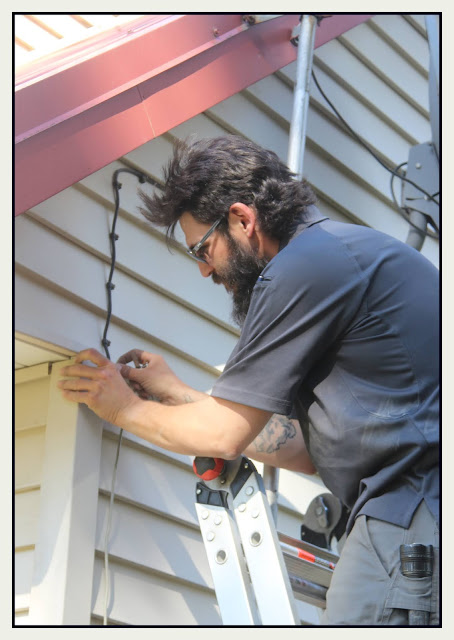 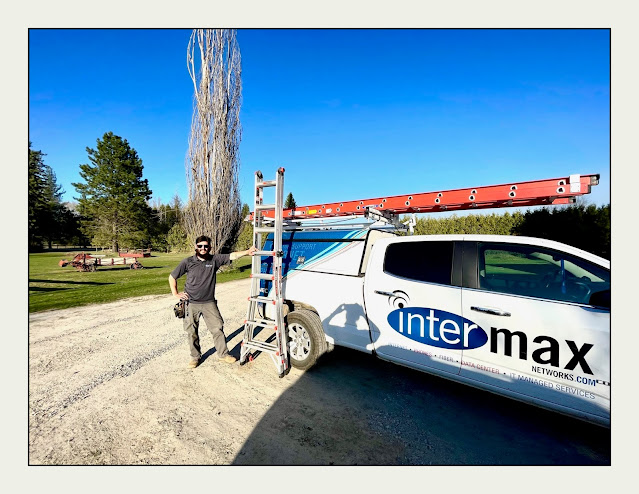 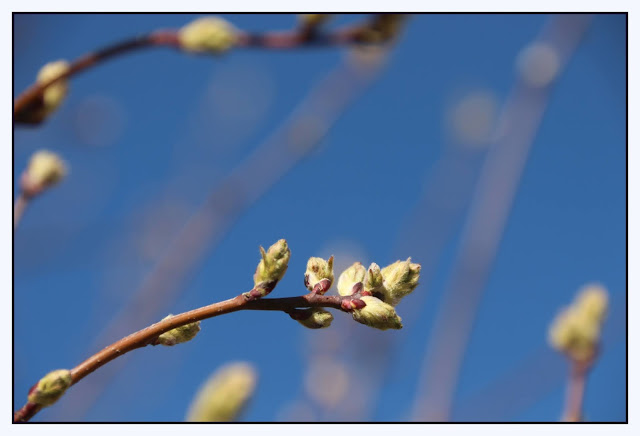 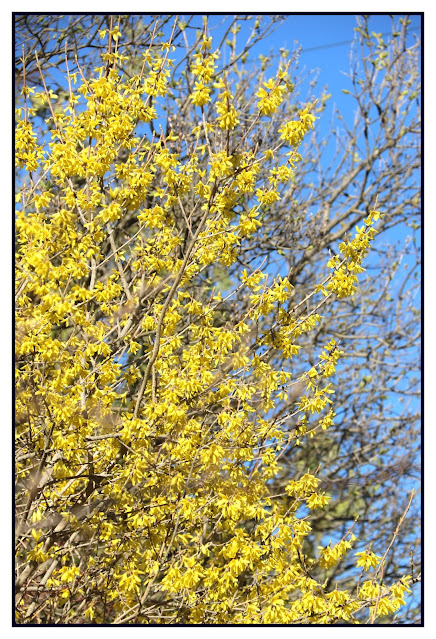 From Annie's road trip in South Dakota where it IS NOT QUITE SPRING: 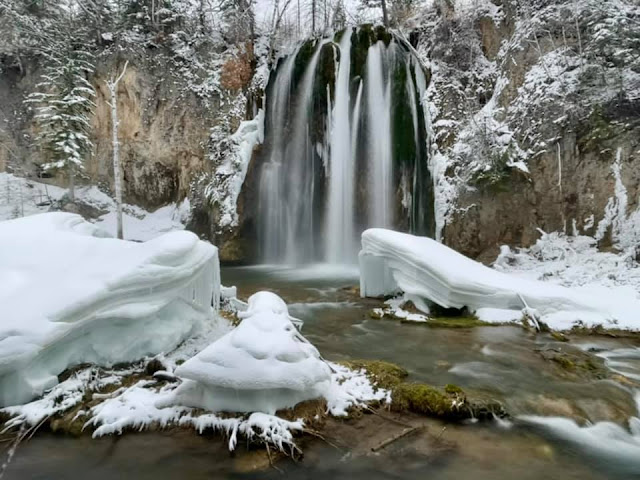 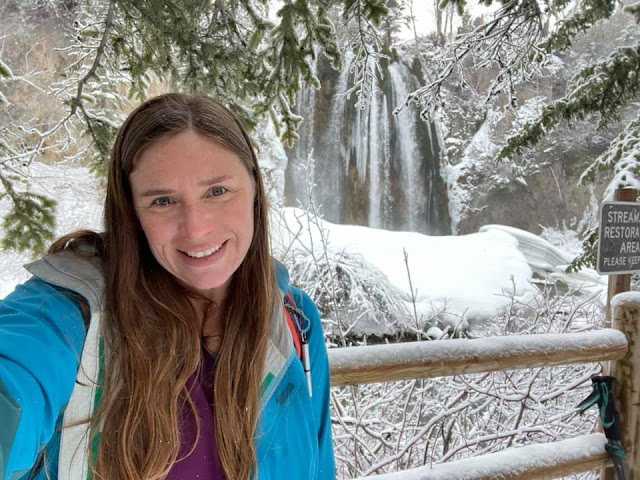 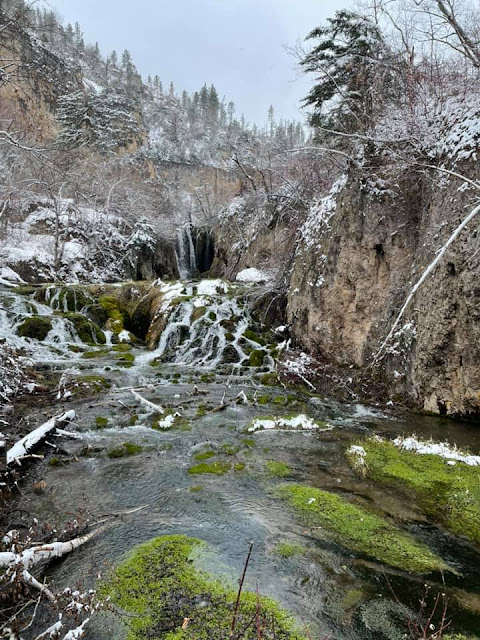 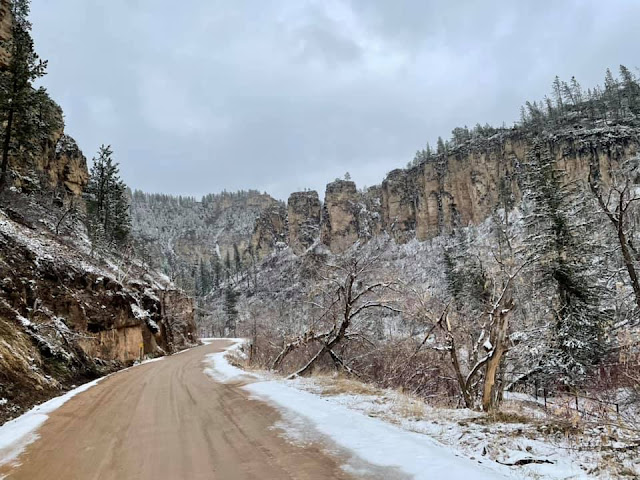 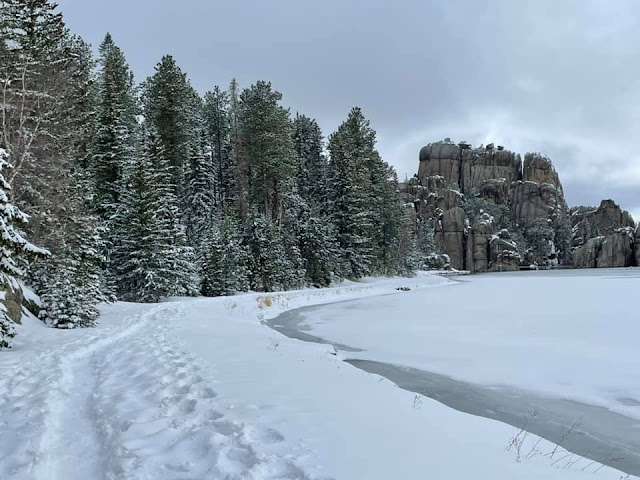 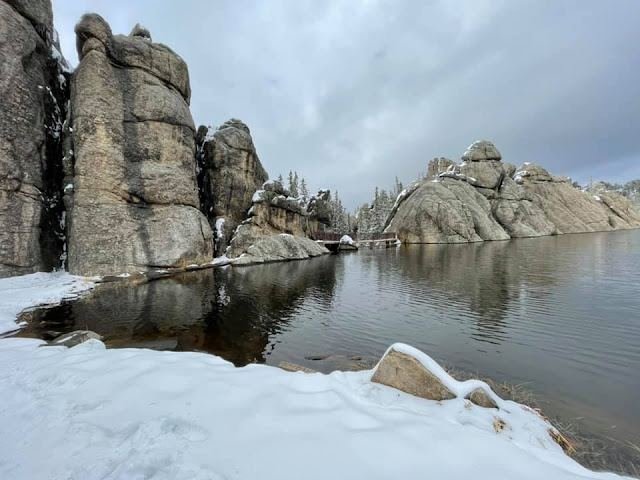 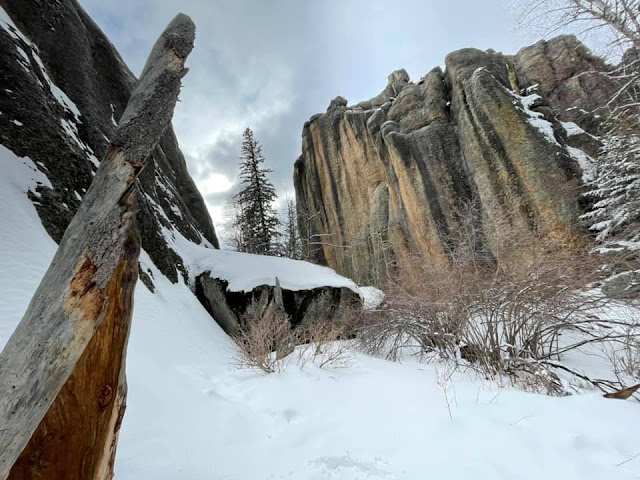 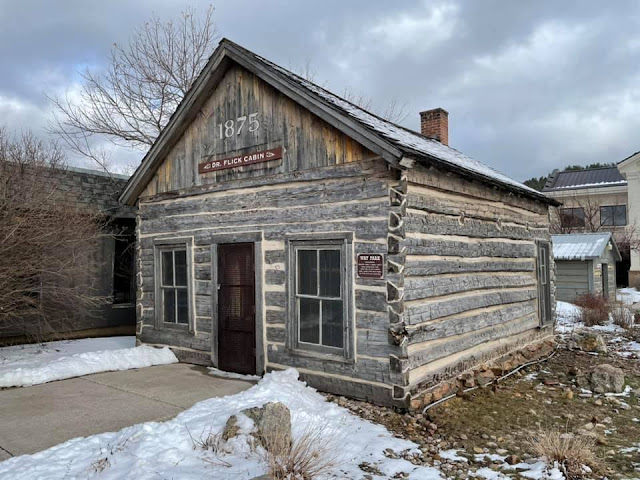