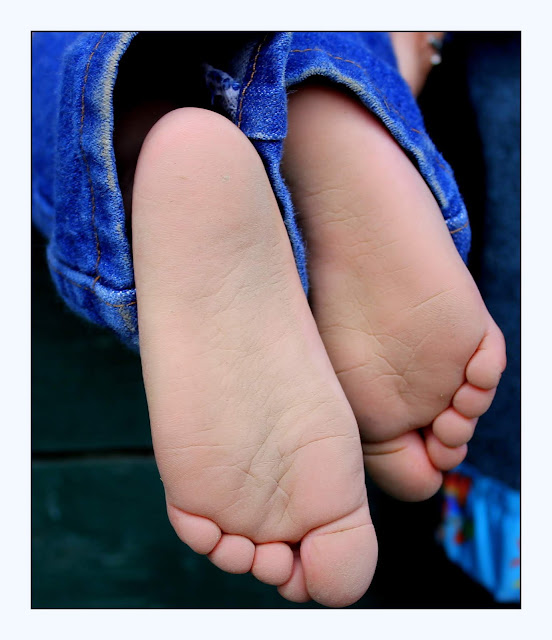 The fair is less than a week away.

I spent a few minutes there yesterday, taking a photo and visiting with fair manager Darcey Smith.

Darcey tells me things are going FAIRly smoothly as she looks ahead toward her second year as fair manager.

During our visit, Darcey told me about a concert scheduled next Wednesday evening at the fair, featuring the Red Headed Express, now based in Sandpoint.

Darcey says the group will perform on a stage at the outdoor arena.

Do a little reading on this group, and I'm sure you'll agree that they'll be a perfect act for the fair.

I have also included a YouTube video of this group, which you'll find below. .

Always lots going on at the fair, and the best part, it involves residents from all over Bonner County and then some, all doing their best to make the annual event something special.

All but one of today's photos have something to do with our Bonner County Fair----photos I've entered in the fair, photos taken at the fairgrounds or those snapped during some aspect of the annual fair.

The photo directly below is not associated with the fair, but since these young men have moved to the Selle Valley from their previous home in Connecticut and because they're wasting no time getting involved with local activities, I promised them I'd do a little promoting for a fundraiser.

These polite and engaging young men are Ely and Evan.

They're grandsons of our neighbors, the Taylors, and when their house is built, they'll be living up the road from us.

Evan has signed on to play football as a Sandpoint Middle School eighth grader.  In fact, he's already started practicing AND of course, the team is trying to raise some funds.

So, if you're interested in a 1964 Ford F100 pickup, you can buy one or two or several raffle tickets for just $5 apiece.

If anyone reads this and wants to know where to purchase some tickets, send me a note, and I'll give you their grandma's phone number.

I can tell you after visiting with them yesterday that they are very nice boys. 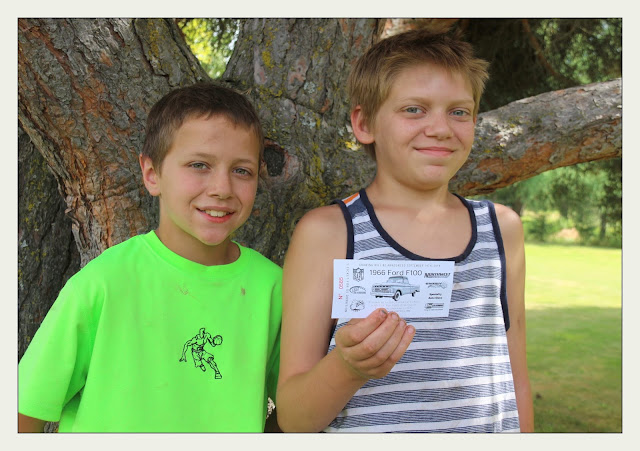 Yesterday when I went to the fairgrounds, I saw this sign on the main exhibit building.  It honors former fair manager Rhonda Livingstone who passed away earlier this year.

I had seen that the main exhibit building was named in Rhonda's honor, and I thought it was pretty neat to see that Darcey, our present fair manager, had a key role in seeing that Rhonda would be honored.

The photo below shows Darcey a few years back when she was very involved in Girl Scouts.

As for the other photos, they pretty much speak for themselves.  Enjoy the photos and do plan to enjoy next week's fair.

Lots of fun sights, sounds, and, of course, good food. 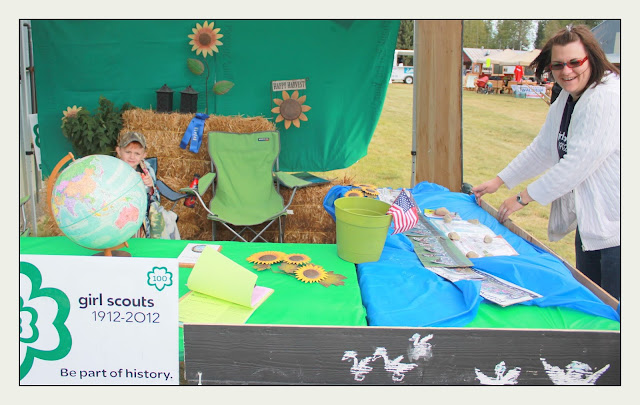 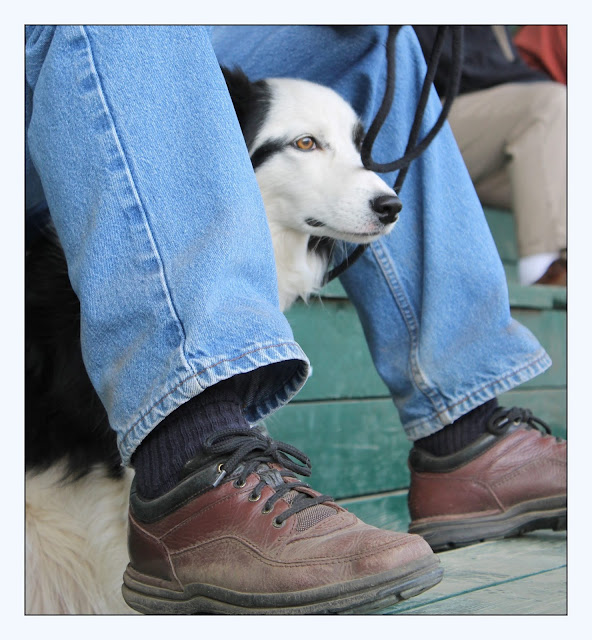 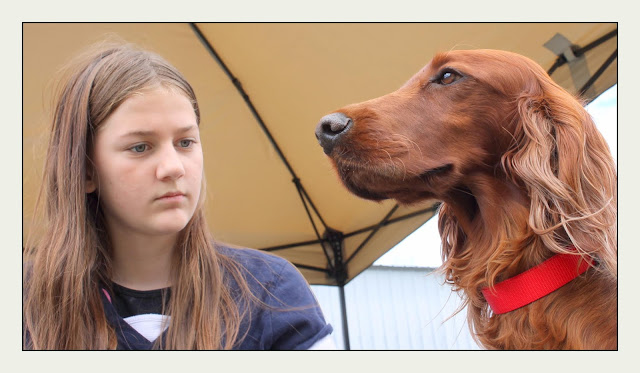 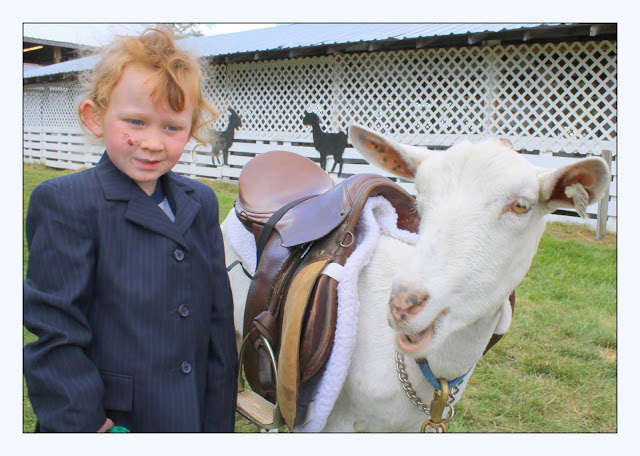 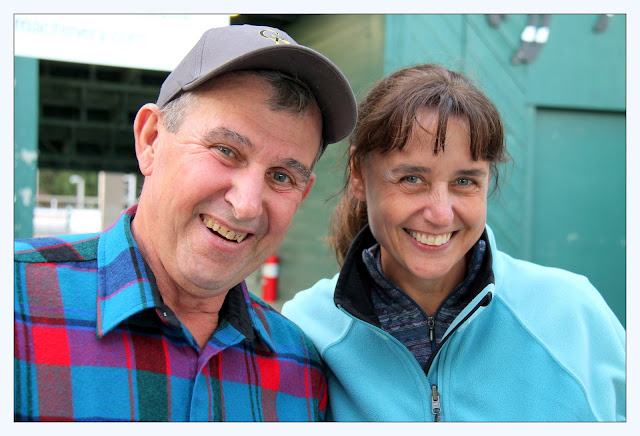 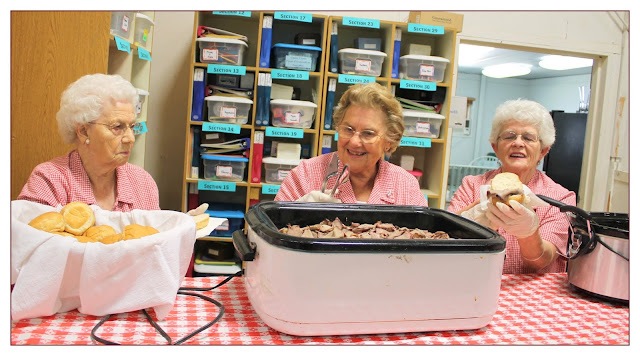 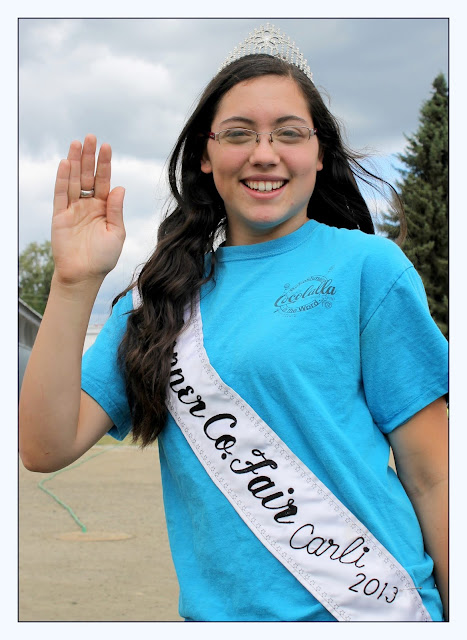 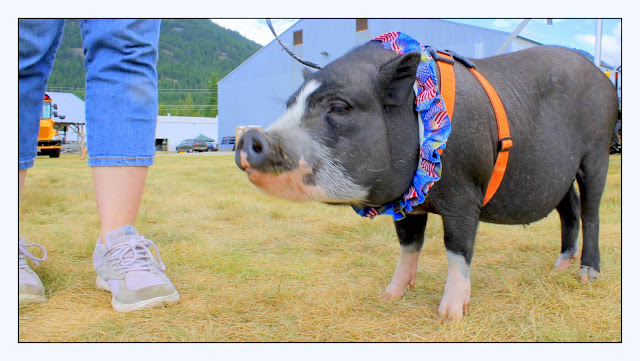 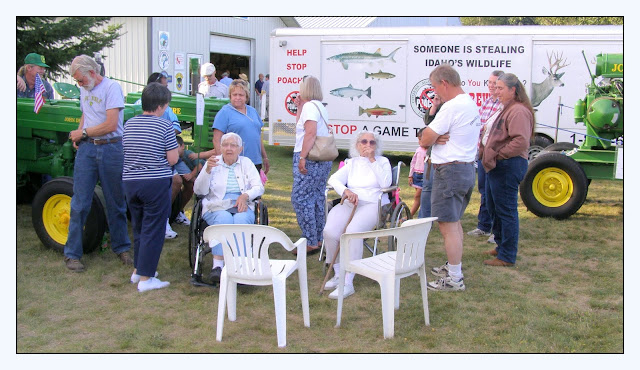 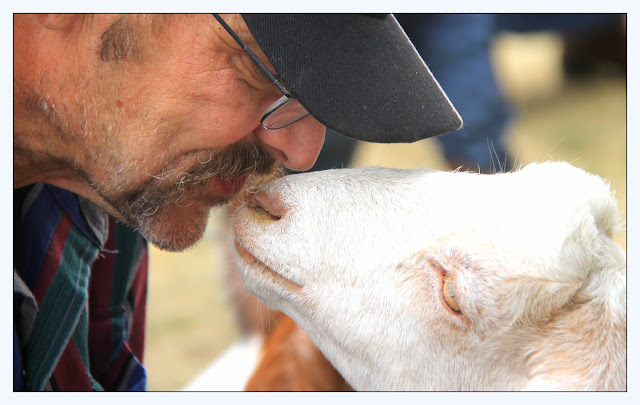 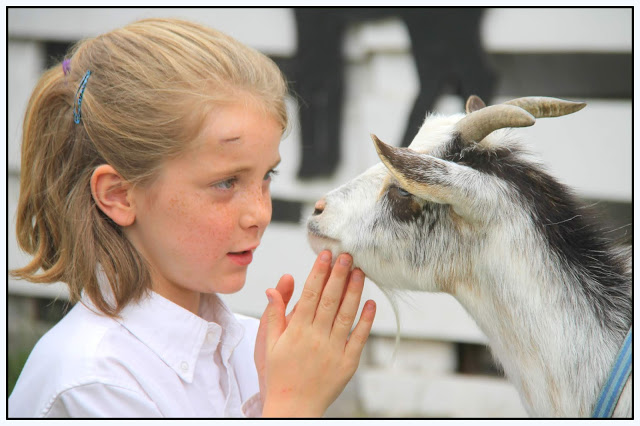 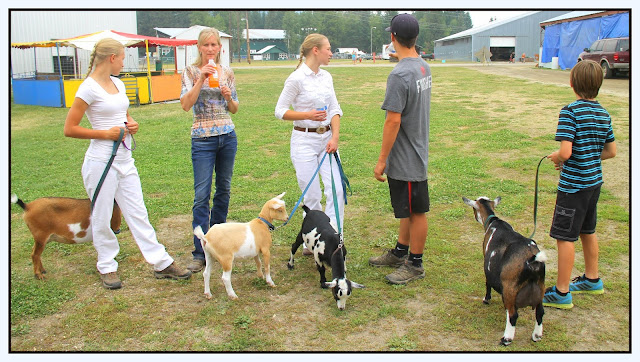 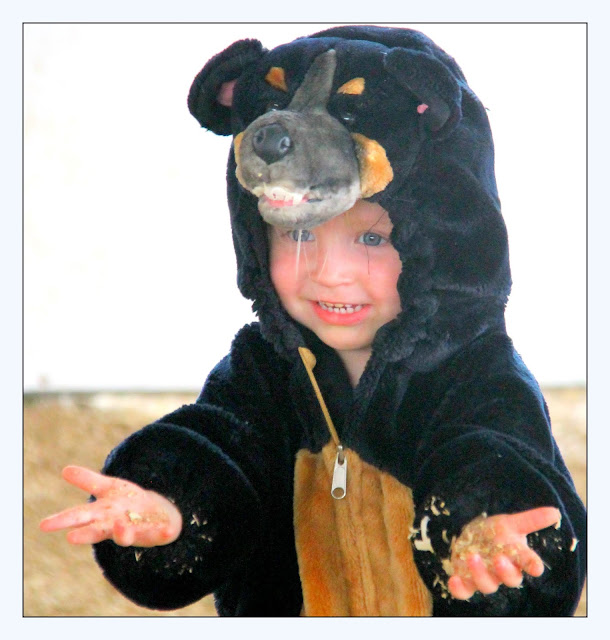 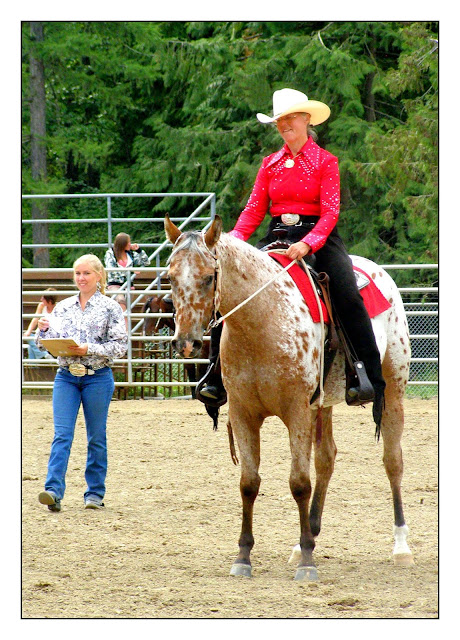 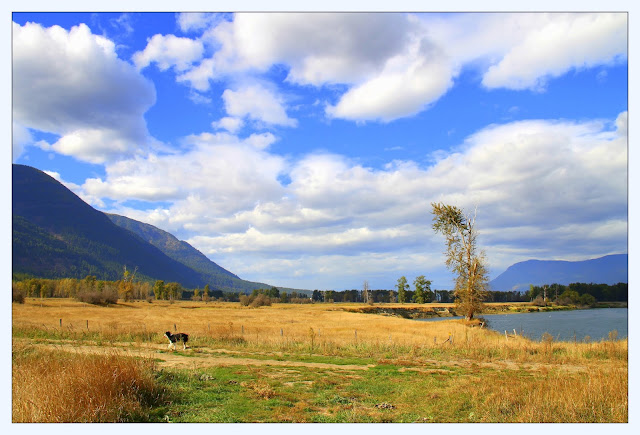 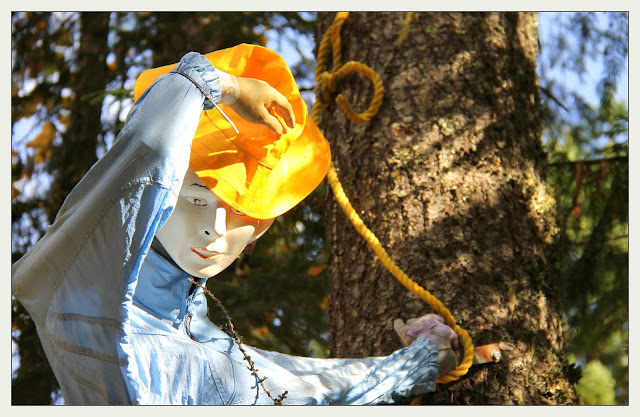 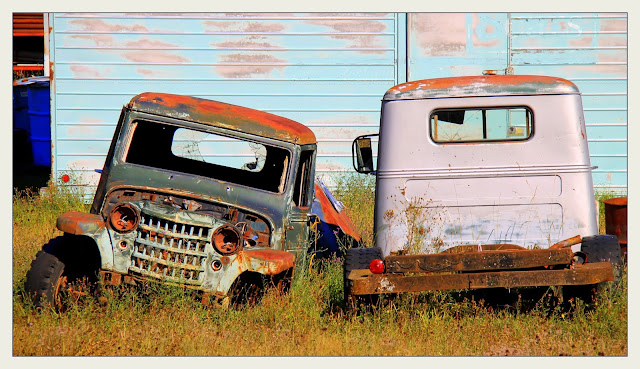 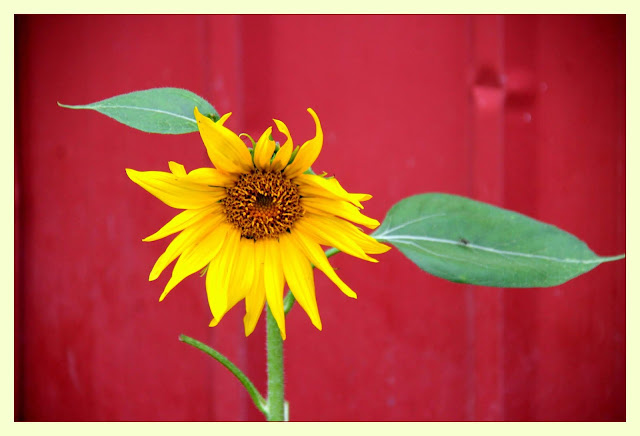