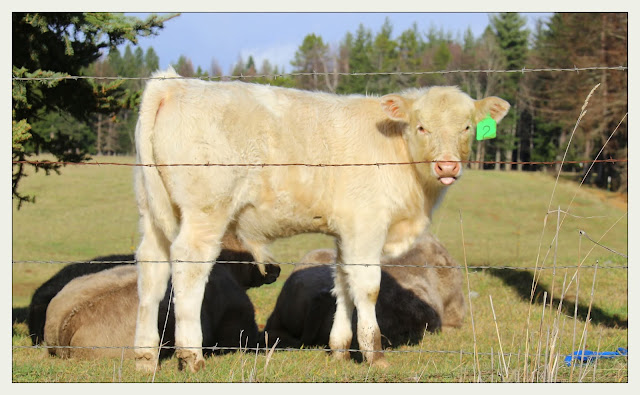 A pretty boy in the pretty sunshine along Center Valley Road yesterday.
He's part of the Russell family herd.
And, yes, we had some pretty sunshine, we had some wind, we had some snow, we had blue skies, we had dark blue clouds, we had squalls.
Twas a mixed bag weather-wise yesterday.
With my latest leaf, branch, bark, cone, debris pickup, I took a break and came inside the house for my afternoon cup of coffee and called my friend Helen.
We usually have a good conversation with a lot of laughs.
Yesterday's included some good news for our respective funny bones.
Vince aka Oskar, the writer from Ireland, was back at it following his triple heart bypass surgery this weekend at Cork University Hospital.
I still don't know how he was able to type out yesterday's installment, which included the following description of his present circumstances, but he did.
From Oskar:
The pain is surprisingly tolerable. They get you to cough at regular intervals to release phlegm build up in the lungs. This hurts like a b------.
They give you a rolled-up towel to hold tightly to your chest so it doesn't burst open and splatter your heart against the opposite wall from the force used by the guy with the sledgehammer inside your body cavity who must have fallen in during the operation.
They call the rolled up towel your "Teddy".
Ah come on, give it a cool name like your "chest pain blocker" or "your personal body cavity agony diffusion unit." Do you know how much sh-- I had to go through to be shuffling about with my arse sticking out of a surgical gown whilst clasping something called a " Teddy"?
No imagination whatsoever.
Tough as nails, I'd say.
Anyway, Helen and I hit upon several subjects, including my announcement along with a texted photo showing that during our conversation, the snow had started and dropped a white blanket over the entire landscape AND my lawnmower.
Twas just about the same time as the day before that the "significant" wind came out of nowhere.
Yesterday, I guess, was the snow's turn to shock and awe. 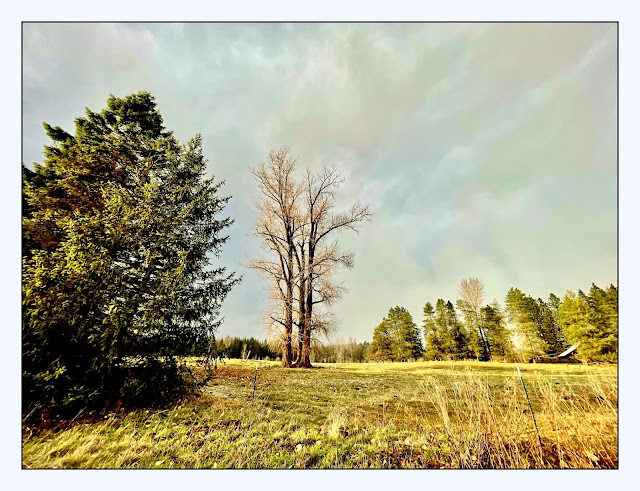 In the "Young Love's Are Busy People" local corner, it was kinda neat for Ma and Pa Love to read what they're up to in this morning's Daily Bee.
~Willie~
https://bonnercountydailybee.com/news/2021/nov/17/season-preview-young-bulldogs-look-keep-state-stre/
~Debbie~
https://bonnercountydailybee.com/news/2021/nov/17/free-wellness-services-offered-today-both-people-a/ 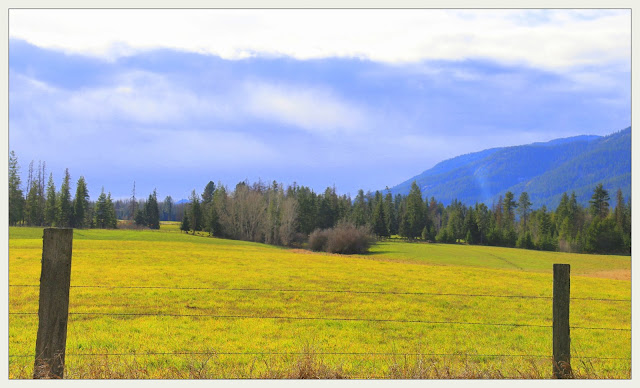 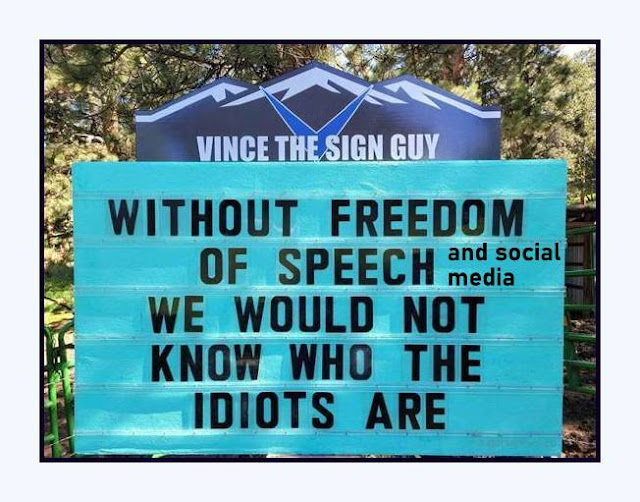 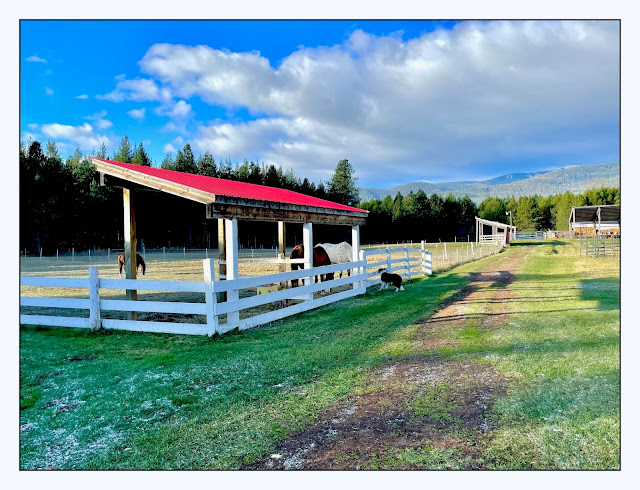 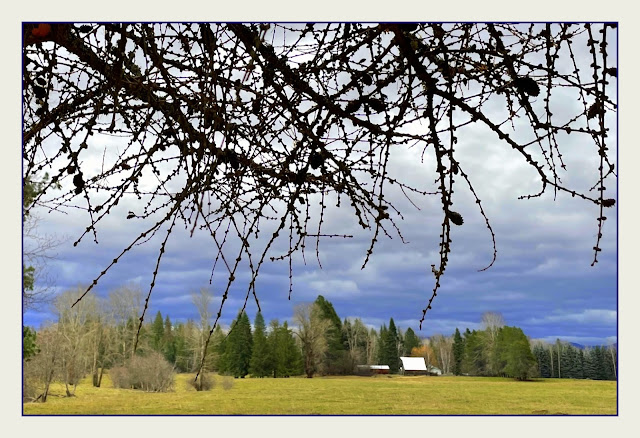 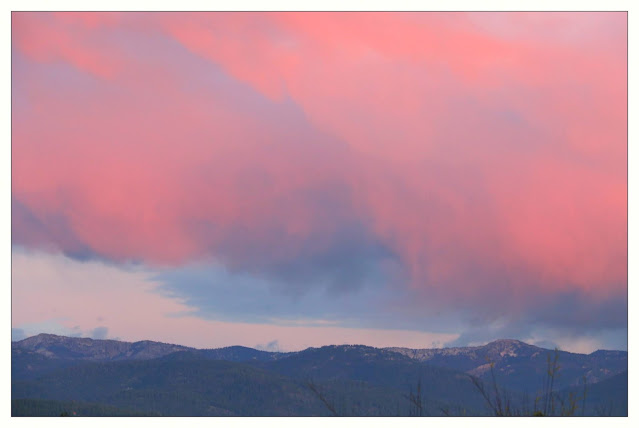 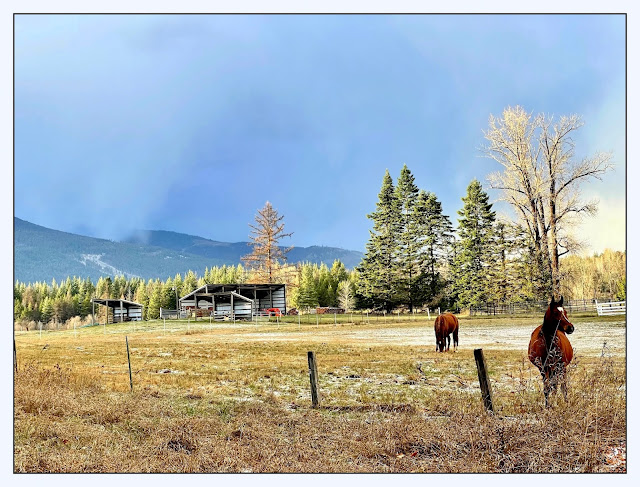 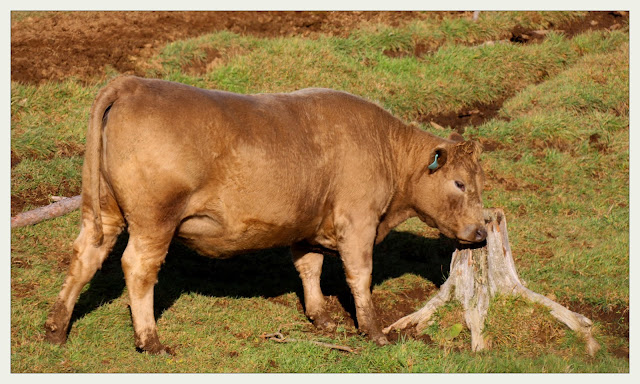 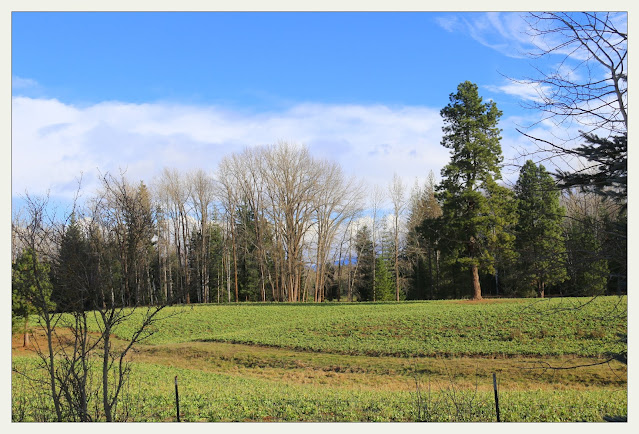 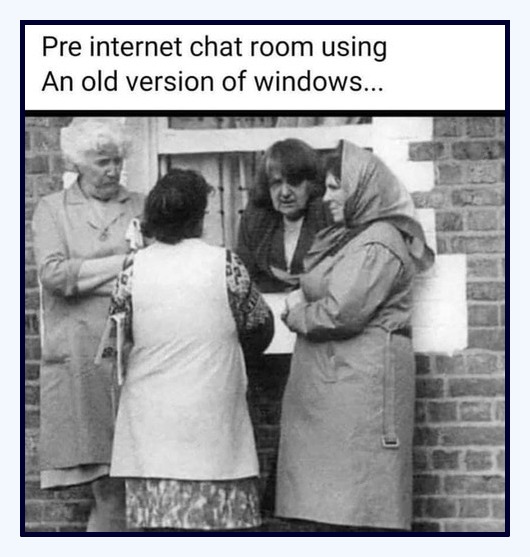 Since we both love to laugh, Helen also sent me a series of "tickle-your-funny-bone" images the other day, probably one of those days during Vince's post-surgery hallucination period.
I had never seen the meme above.
Seems like those times were a lot more fun when people generally talked to each other face to face, rather than through a keyboard.
No complaining about the keyboard talk because we are blessed with wide flexibility and quick access as we touch bases with so many more people.  Nonetheless, occasionally a good in-person visit is nice.
We may have progressed with our technology, but I do often wonder about that status of our social and communications skills. 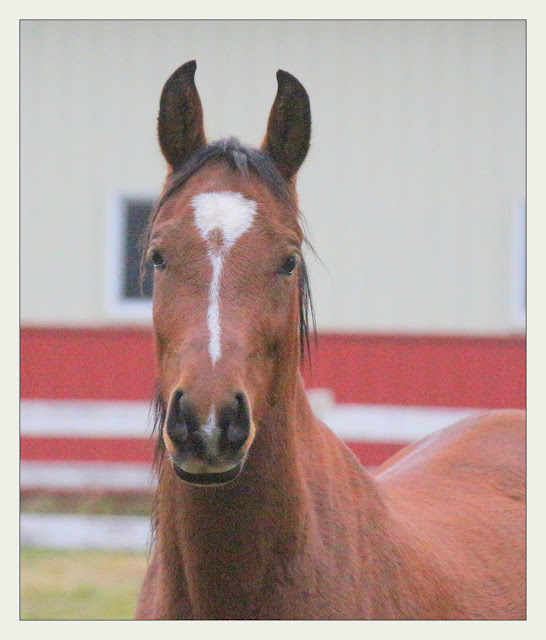 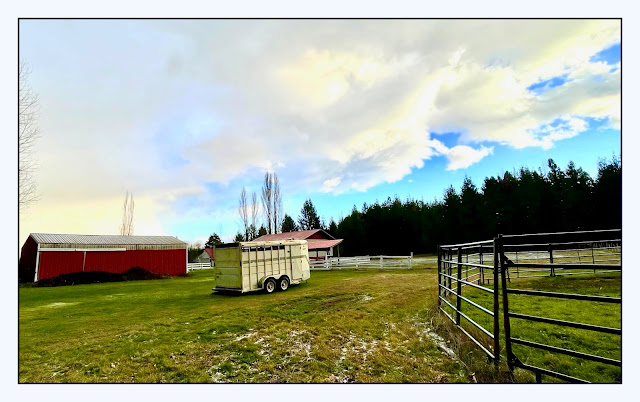 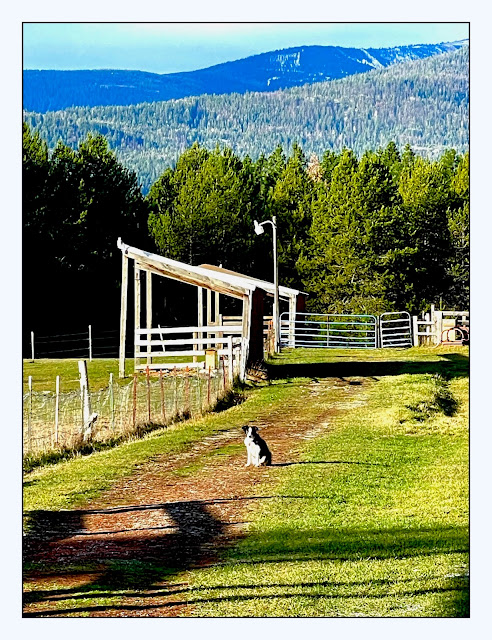 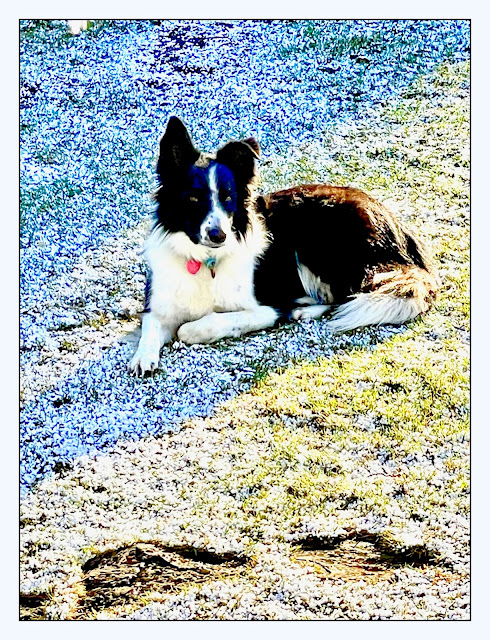 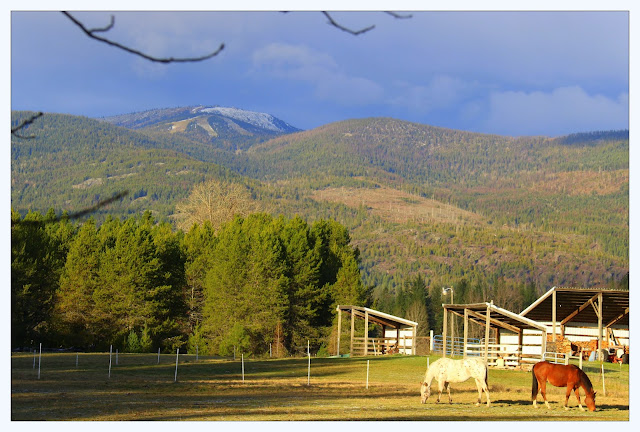